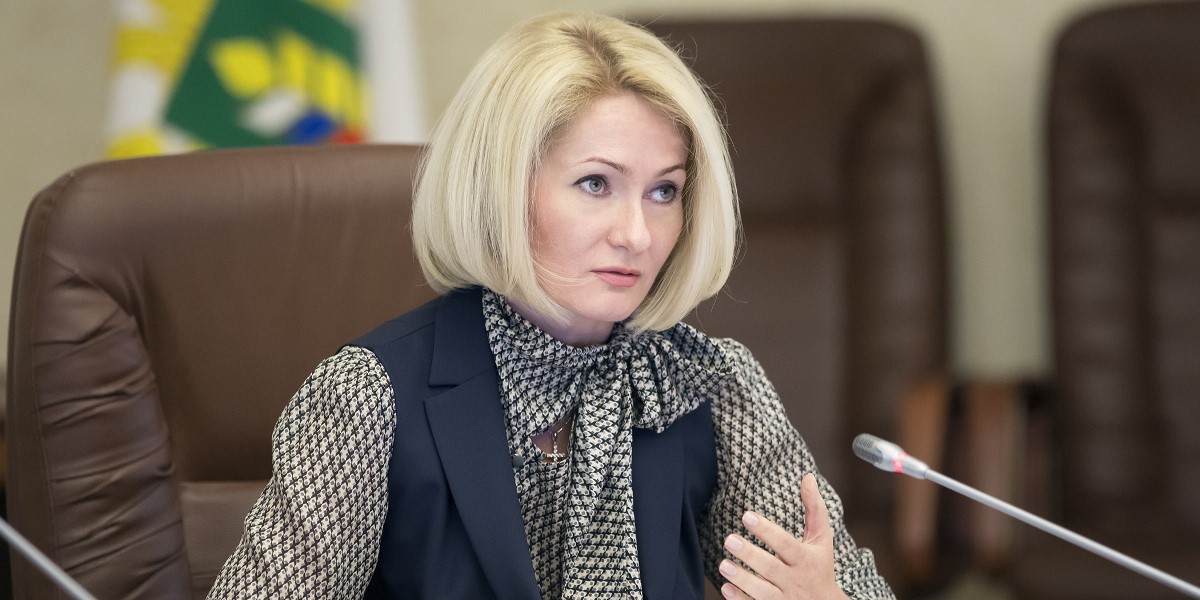 Victoria Abramchenko, Deputy Prime Minister of the Government of the Russian Federation: “Today, the industry is facing economic challenges associated with external sanctions pressure, a virtual logistical blockade and a decrease in world prices for timber products. Therefore, the government will extend the support measures launched last year for another year. At the end of 2022, the volume of financial state support for industrial enterprises amounted to more than 17 billion rubles. State support for the industry in 2023 will not be lower than last year”.

Also following the results of the meeting on behalf of the Deputy Prime Minister:

Olga Kalyuzhnaya, President of the Russian Forest Association: “The support measures announced by Deputy Prime Minister Victoria Abramchenko are important and in demand by business, they take into account, among other things, the proposals of our Association. With restrictions on export markets, it is necessary to stimulate the demand for forest products in the domestic market. The use of wooden structures in the program for the resettlement of citizens from dilapidated housing and the use of preferential mortgage programs will be of great help to manufacturers of lumber, wood-based panels, glued wooden structures and other building materials. This can significantly increase the demand for timber products in the domestic market”.

According to the specialists of the Russian Forest Association, in addition to the announced measures for the timber industry, it is also important to lower the thresholds for entering new markets - work at the interstate level to reduce import duties on Russian products and remove barriers that hinder access to foreign markets.

Among the necessary logistics measures in the Association, the following are distinguished: