Margarita Lee about the causes of the flood and assistance to the victims, the fight against forest fires and social projects 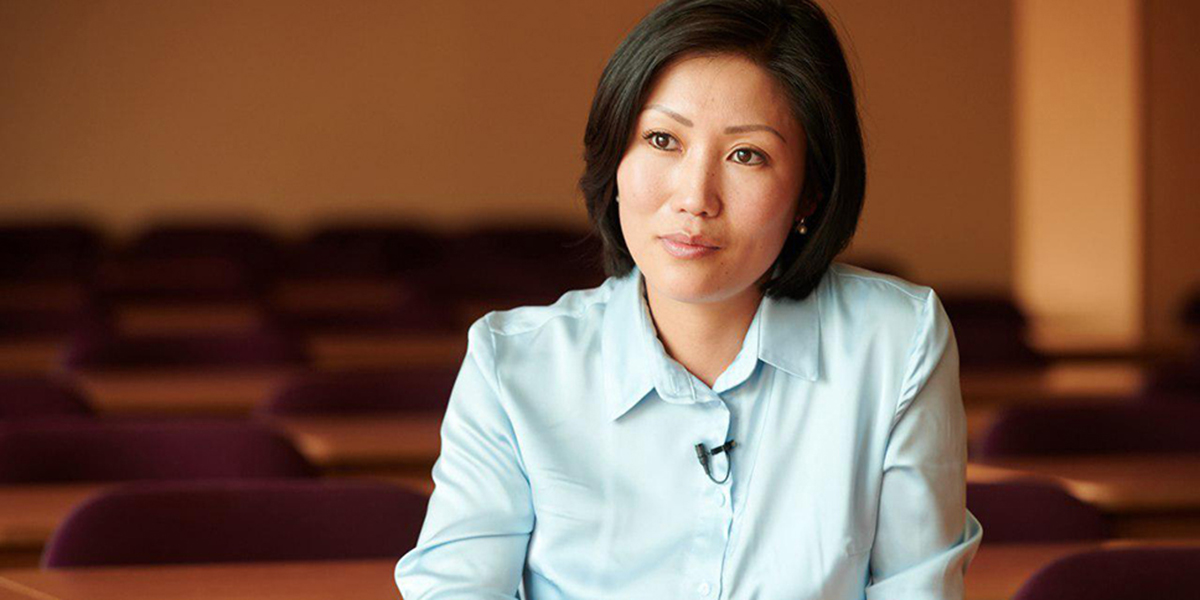 Margarita Lee, Vice President of the National Association of Timber Industry «Russian Forest», gave a great interview to Kommersant. We single out the main thing.

About the causes of the flood

- The main cause of the flood was long rains in the Tulun region of the Irkutsk region. Such an opinion, in particular, is expressed by experts from the Department of Meteorology and Near-Earth Space Physics of the Geography Department of Irkutsk State University. Their conclusions are supported by figures: for three days, from June 25 to 27, in the Tulun region, a record amount of precipitation fell for the region - 3.7 times higher than the monthly norm.

- Already in the first days of the flood, the guys from our volunteer movement brought humanitarian aid to Tulun, as well as villages of the Tulun and Nizhneudinsky districts - food, water, dishes, and bedding. They helped to clear the rubble in these settlements. I personally visited Tulun to talk with the locals and visit the children's social institutions destroyed by the flood. It was decided to help them with repairs by means and forces of the Association.

At the request of the Ministry of Social Development of Guardianship and Trusteeship, we delivered lumber for child care centers in the cities of Nizhneudinsk and Tulun - the Social and Rehabilitation Center for Minors of the Nizhneudinsky District and the Center for Helping Children Without Parental Care in Tulun. Delivery of humanitarian aid to Tulun is planned in the future.

With the support of the Association, 130 children from flood-affected cities and villages got an opportunity to relax in children's camps. 15 children are in the «Warrior of Siberia» camp in the village of Bolshoi Goloustnoye, 100 people will spend 18 days in the city of Gelendzhik in the Krasnodar Territory in the Sputnik health camp, for 15 children they bought air tickets to Moscow, where they were under the tutelage of the Association of Art and Culture Educational Institutions on excursions, master classes of leading teachers of music and painting.

On the fight against forest fires

- The Association is doing its best to cope with this problem. Since the beginning of the fire hazard season, 41 forest fires on a total area of 68,912 ha have been eliminated at the rental sites. To extinguish, they were involved in the OGAU «Leskhoz of the Irkutsk Region», its branch «Irkutsk Base for Aviation Forest Protection» and the AU RB «Avialesookhrana». In total, we involved 470 people, including 72 Airborne Guard paratroopers, and 92 pieces of equipment. As a result, the total cost of extinguishing fires amounted to more than 40 million rubles.

- The enterprises included in the «Russian Forest» Association are large taxpayers, each in their own territories. They provide ongoing financial and organizational support to municipalities and non-profit organizations located in the territories where companies are present.

The most important area of work of the timber industry enterprises of the Association is the improvement of the territories of our production presence. This year we are installing multifunctional sports grounds in Ust-Kut and Ust-Kutsky district, we are improving a park zone there along Kirova street. «Russian Forest» will finance the improvement of the park in the Solnechnoye microdistrict, which was asked by a local resident Ksenia Bessonova during a direct line with Russian President Vladimir Putin.

A major role in our work is played by supporting youth events and initiatives: with the support of the Association of Timber Industry «Russian Forest», the Baikal All-Russian Youth Forum was hosted by the Federal Agency for Youth Affairs and the Government of the Irkutsk Region. We help school forestry, the volunteer unit «Start with yourself» in the village of New Igirma.

The Association actively supports sports events and individual young athletes from the Irkutsk region. These are professionals, such as MMA fighter Maxim Butorin from the city of Usolye-Sibirskoye, and informal associations of extreme sports enthusiasts. We helped organize a training camp for athletes before the World Aquatics Championships in Korea.