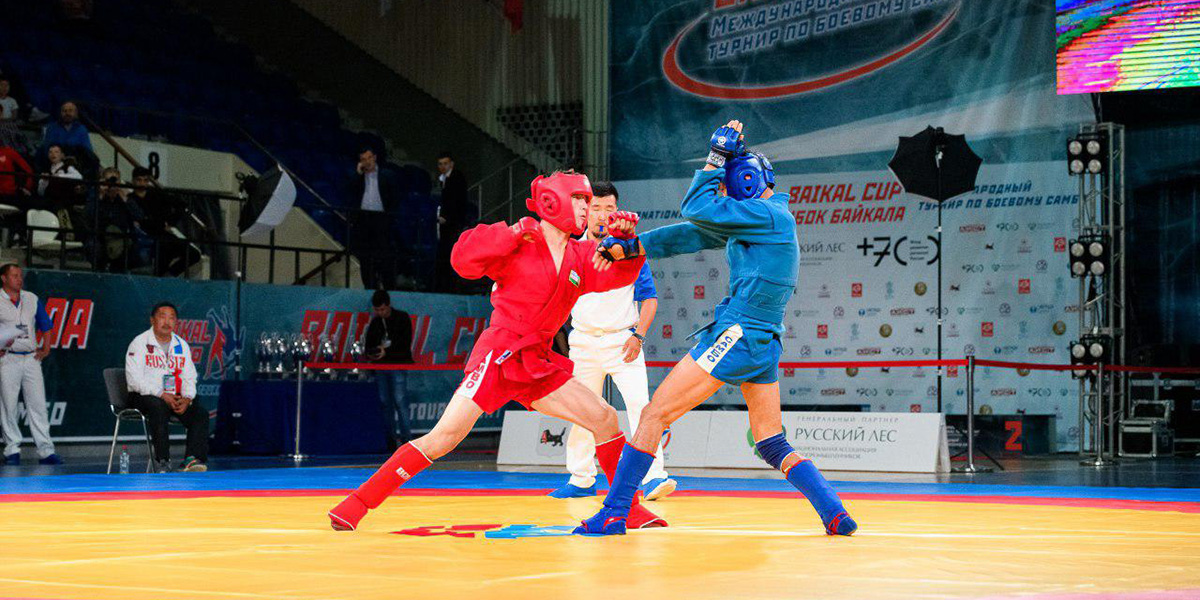 The Baikal Cup is held in Irkutsk for the third time and this year brought together more than a hundred athletes from 16 countries: Belarus, Germany, Israel, Kazakhstan, Canada, Kyrgyzstan, Mongolia, Niger, Russia, Tajikistan, Uzbekistan, the Philippines, Syria, Croatia, Czech Republic and South Korea.

- The Baikal Cup is held for the third time and is gaining momentum every year. As President of the All-Russian and European Sambo Federations, it is important for me that the tournament is developing in the Irkutsk region. We signed a cooperation agreement with the Governor of the Irkutsk Region, within the framework of which we are implementing one of the projects - this is the «Sambo to School» project. I would like, given that the Irkutsk region is experiencing a tragedy, in the framework of the project to equip two schools that fell into the flood zone for sambo classes and hand in two certificates so that these schools are equipped, — the President of the All-Russian Federation Sambo Sergey Eliseev said.

- I would like to thank the Russian Forest Association and personally Alexey Zhelneyev for supporting sporting events and active participation in the already traditional third Baikal Sambo Cup in Irkutsk. Every year the geography of the tournament is growing. This time athletes from 16 countries came to us. Tournaments are always held at the highest level, — the Minister of Sports of the Irkutsk region Ilya Reznik said.