Association "Russian Forest" spoke at the government hour in Irkutsk 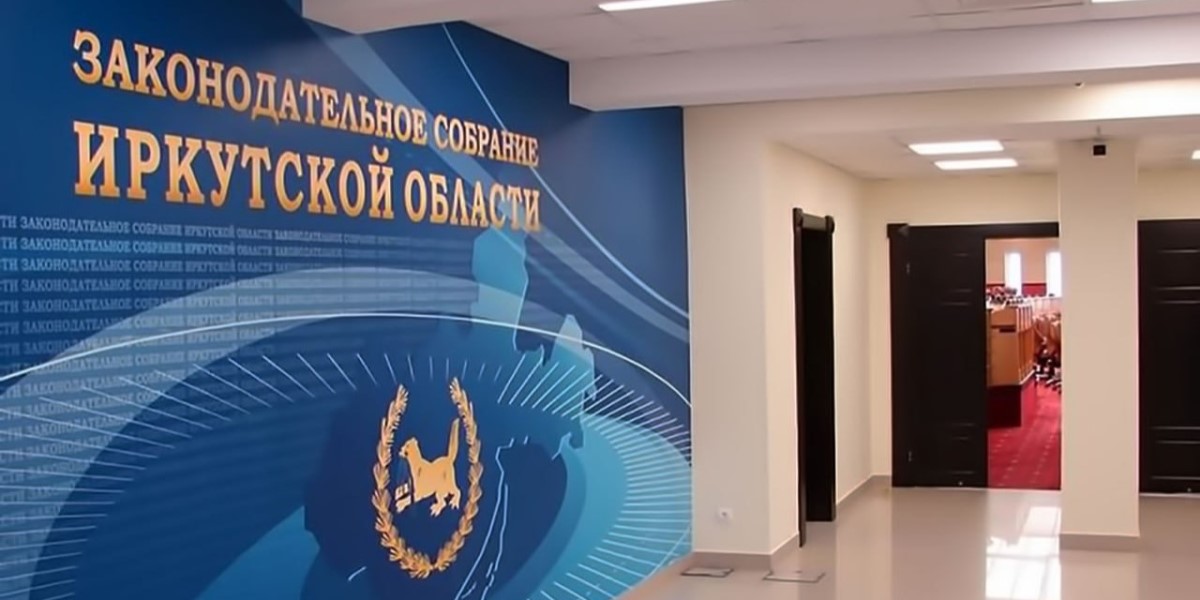 On January 18, within the framework of the 63rd session of the Legislative Assembly of the Irkutsk Region, a government hour was held dedicated to measures to improve the efficiency of the use of forest resources and control over investment projects in the field of forest development. The Russian Forest Association was represented by its vice-president Alexei Loginov.

During the meeting, the Association identified two main issues, the solution of which will improve the investment climate both in the Irkutsk region and at the federal level as a whole.

Olga Kalyuzhnaya, President of the Russian Forest Association: “The first important issue concerns the lack of a procedure in the legislation that regulates situations when two or more applications for the implementation of priority investment projects are received for the same forest area. Such legal gaps carry potential risks for future work. As a solution, we proposed to support amendments to Decree of the Government of the Russian Federation No. 190 dated February 23, 2018 and supplement it with provisions giving executive authorities the authority to resolve such issues.

The second question is the recent changes to the Forest Code, introduced by federal law No. 600 of December 29, 2022, in terms of empowering executive authorities to provide forest plots for the implementation of IIP in the field of forest development. One of the points establishes the dependence of the term of the lease agreement on the period of implementation of investment projects. Such a decision may have a negative impact on the investment attractiveness of the timber complex: there are risks that these terms will not allow investors to carry out long-term planning. In this regard, we agreed to seek clarification from Rosleskhoz on the procedure for setting these deadlines. It seems appropriate to leave the possibility of concluding a lease agreement for a forest plot for up to 49 years”.

Materials based on the results of the government hour in the Legislative Assembly of the region will be transferred to the relevant commissions of the parliament and the government ministry of the Irkutsk region. The legislature of the region can take the initiative to introduce changes at the federal level.