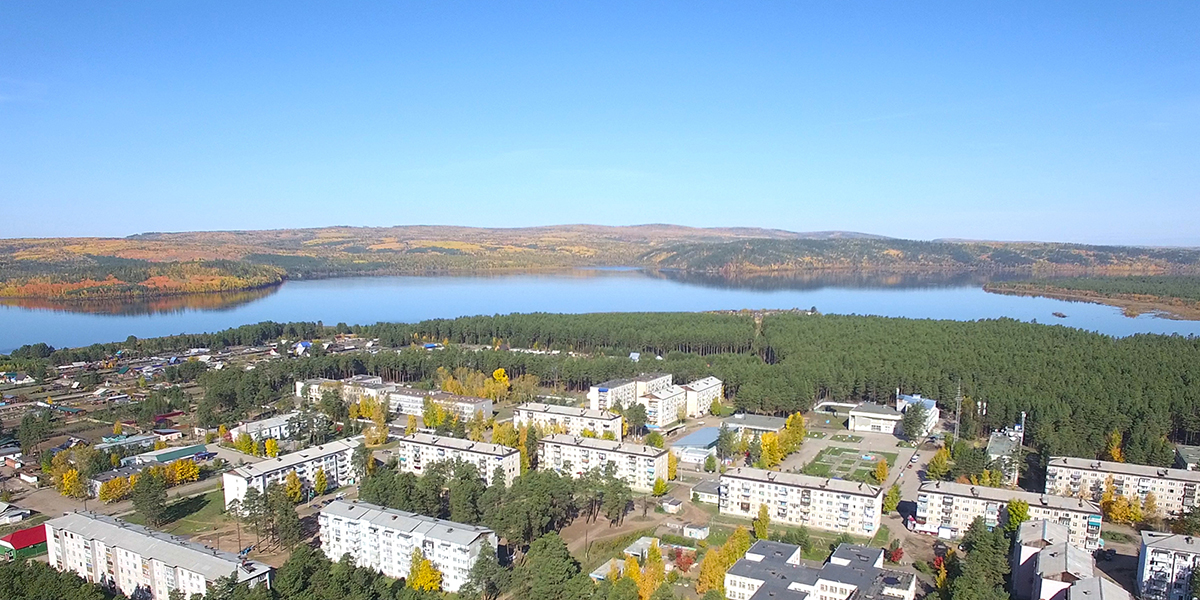 Until December 31, public relations specialist Alexander Otkidach and founder of the VR Baykal project, Kirill Kazakov, will visit eight villages in the Irkutsk Region as part of the BRC Expedition.

During the expedition, a series of educational events will be held for local residents, where they will talk about successful projects implemented earlier in the Irkutsk region. For example, in the village of Mama, two projects were initiated - high-speed Internet and the appearance of Stella.

On the first day, students will learn from what sources to fund their initiatives. Lecturers will talk about grants that exist in Russia, about modern crowdfunding platforms and other resources. Also, local residents will be shown a presentation of analogues of yard landscaping for Siberian settlements, compiled by the project partners - the Agency for the Development of Territories «Urban Planning School | Irkutsk».

On the second day, the crew will get acquainted with the locals, interview and conduct surveys of the territory. The final work will be distributed through social networks in the Irkutsk region.

«Each settlement has its own activists, — Alexander Otkidach says. — Some local projects are developing, but sometimes people feel that they have already done everything they could. Need new ideas. We just show how the neighboring villages live, what is happening there. Any training is a search for something new through the exchange of experience. We want positive experiences to be shared so that local people learn about other localities. Sometimes the Irkutsk people do not know that there is a village or a village if their relatives do not live there. For example, after a trip to Khor-Tagna, men are already interested in how to get there fishing. In Siberia, they do not make money on domestic tourism, but it would be worth it.

As such, we do not set goals for each locality. It’s hard to run something in two days. But we communicate with local residents, they begin to reason and understand that they themselves can do something. It is possible that this will develop into a good project».