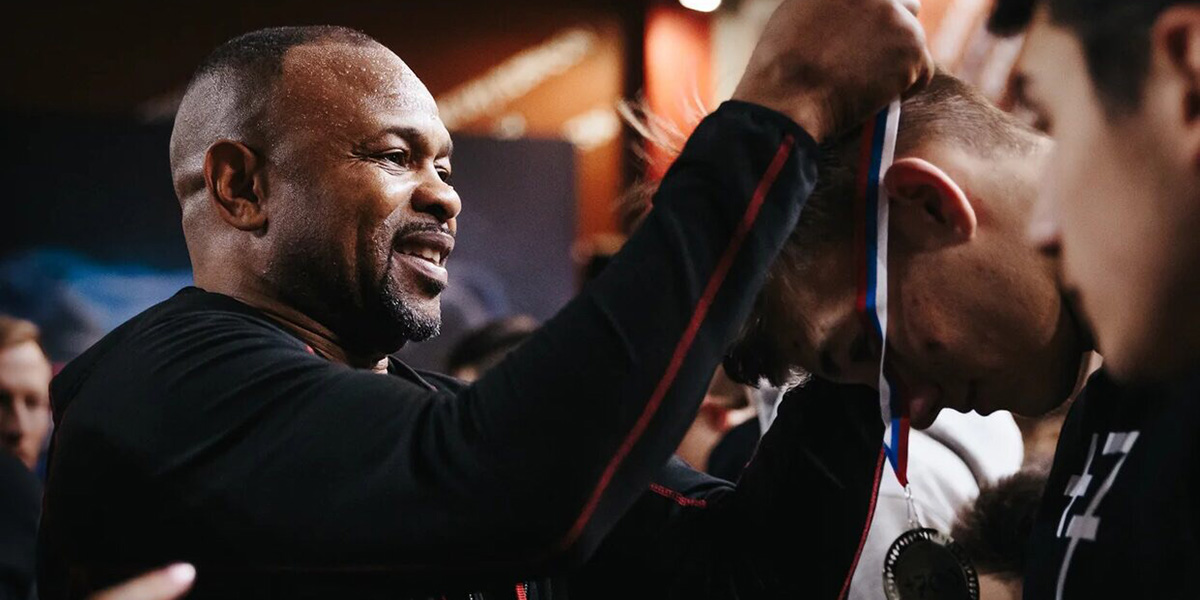 On November 30, at the Boxing Academy, the third stage of Roy Jones' «The path to Absolute Victory» project, organized with the support of the Russian Forest Association, was completed.

One hundred boxers aged 10 to 17 years were selected for the final stage, which were divided into three age groups and pairs for sparring. Within one minutes, the participants had to show their maximum. Roy Jones chose ten kids who will join the 20 winners of the Irkutsk and Krasnoyarsk stages. In 2020, the best participants of the project are waiting for training camps with Roy Jones.

«I saw a lot of talented guys, and could not help but notice that some tried to copy my movements. I was pleased to see this. Those who have not gone further, do not be discouraged. The fact that you did not get into the final ten does not mean that you are worse than those who got. I want the project as a whole to become an inspiration for everyone. To keep you boxing and getting better», — Roy Jones said.