In Irkutsk, repair work in the church of the Holy Blessed Prince Dimitry Donskoy is nearing its end 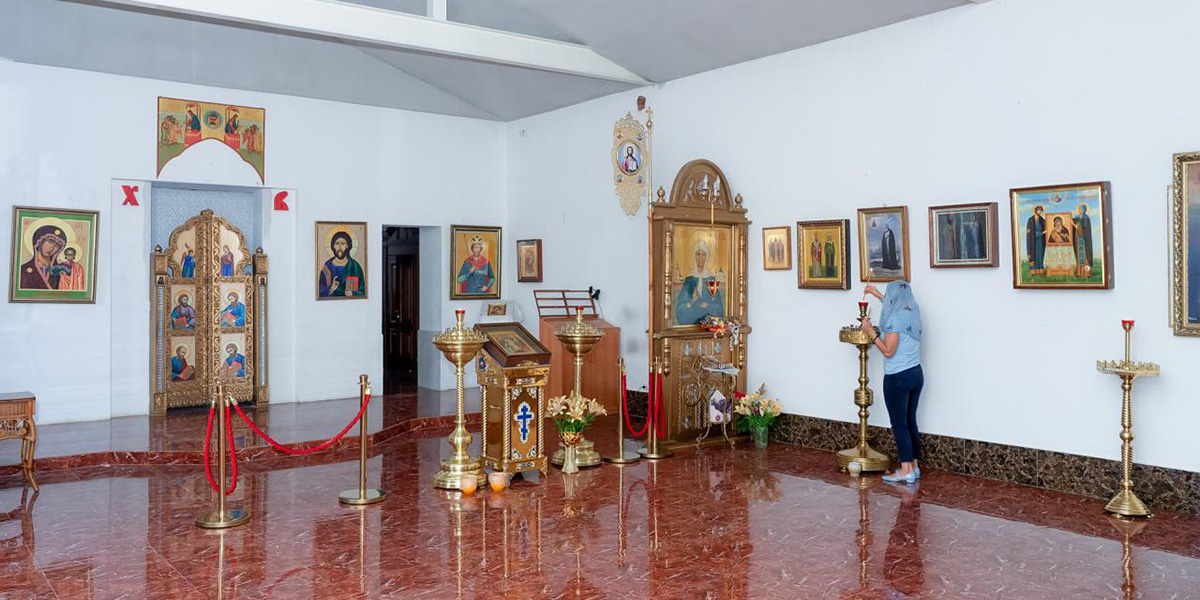 After a fire in 2017, in which the building of the church of St. Dimitry Donskoy in Irkutsk was destroyed, the National Association of Timber Industry «Russian Forest» set about restoring the new premises of the church.

Since the Holy Blessed Prince Dimitry Donskoy is the patron saint of the Russian army, the parish of the church from the very beginning was located on the territory of the former military town of Irkutsk - IVVAIU. On June 6, 2017, a fire at IVVAIU destroyed the buildings of the former military school and the temple of Prince Dimitry Donskoy. Unfortunately, the premises were not subject to restoration. Soon the temple received a new building, however, repairs were required there.

With the financial support of the «Russian Forest» Association, the floor was repaired, marble tiles were laid, the old ceiling was dismantled, the roof was insulated and vapor barrier was installed. Plastering and painting work is being carried out now, ventilation will be carried out in the near future. In May 2019, domes and a cross were erected over the temple.