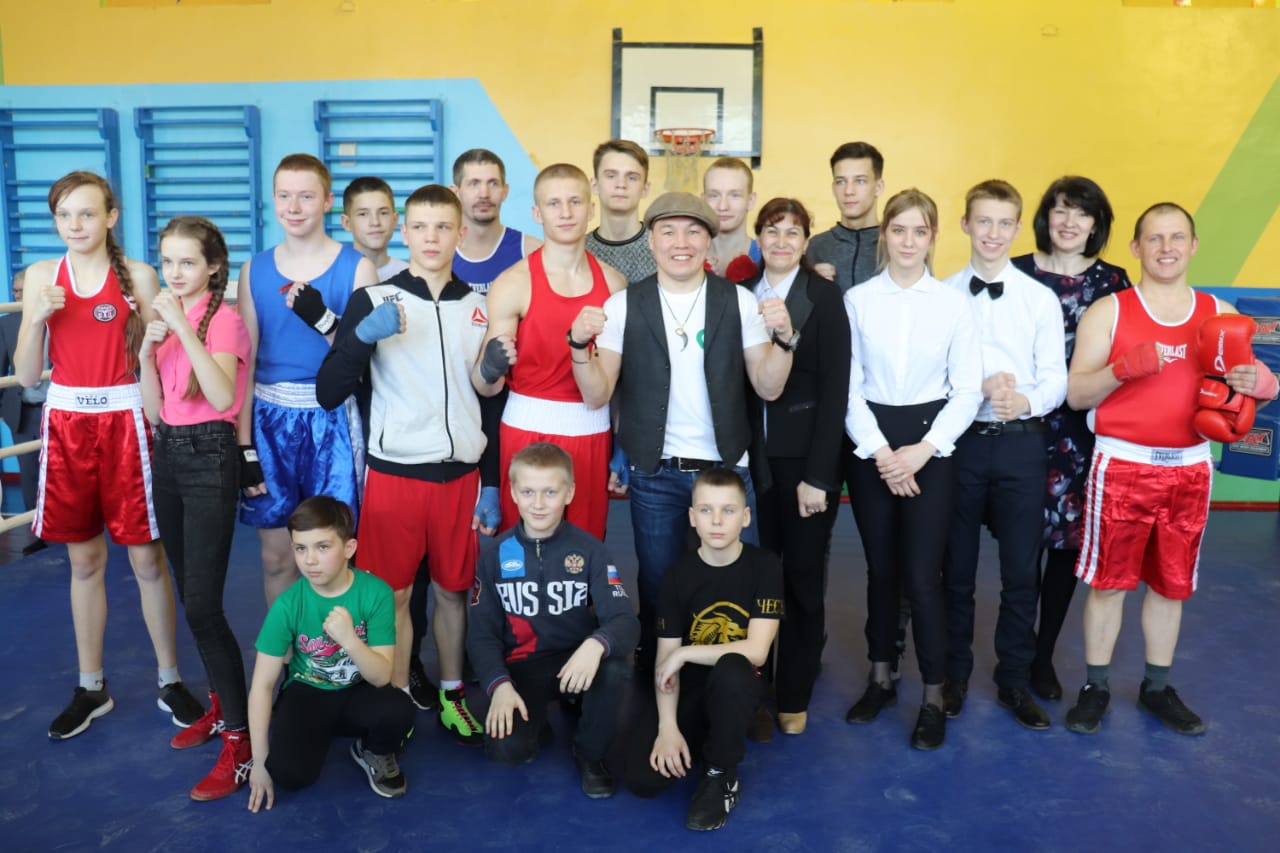 Former WBO world champion Ruslan Provodnikov as part of the tour «Across Russia with Provodnikov» visited several cities of the Irkutsk region on March 23-24. There he held autograph sessions and meetings with fans and athletes of all ages. Then the boxer went to the village of New Igirma, where he became an honored guest of the tournament for the prizes of the National Association of Timber Industry «Russian Forest». At the moment Provodnikov occupies the post of curator of the association’s social initiatives.

«I was born in the village of Berezovo, in the Khanty-Mansiysk Autonomous Okrug, and through the doors of the boxing gym reached the big fights in the USA on the HBO channel and fought for the championship belt. Thanks to the sport, I met a lot of different people: and I'm not even talking about celebrities like Fedor Emelianenko or Sylvester Stallone. More importantly, I learned a lot of people when I traveled around our country and met with doctors, teachers, ordinary workers, and received some positive energy from them. All this became possible only because I once came to the boxing gym, and that is why I want to give the same opportunity to someone else. We decided that we should open the gym here, on the Siberian land, because I am confident in these guys, in their character and in their desire to win», — says Provodnikov.

President of the National Association of Timber Industry «Russian Forest» Aleksey Zhelneyev assured that the project of Ruslan Provodnikov will be guaranteed support: «On the one hand, I see that the places here are similar to those in which Ruslan grew up, and the guys are similar to him, but they spoke during the trip and understood that Ruslan was close to Berezovo and did not have the conditions that are now created for children in the regions. Ruslan is a man of enormous energy, which he is now ready to use no longer as a boxer, but as a public figure who can give people something more than just beautiful fights. Moreover, they have already given them enough. We want to use his energy, our capabilities and the potential of Siberians for the benefit of our country, in order to raise decent, strong, confident people. We like the Ruslan’s idea with the gym in Magistralny because of the fact that he shows by his example how the most ordinary boxing section can change a person’s life. Namely, this is our main goal».