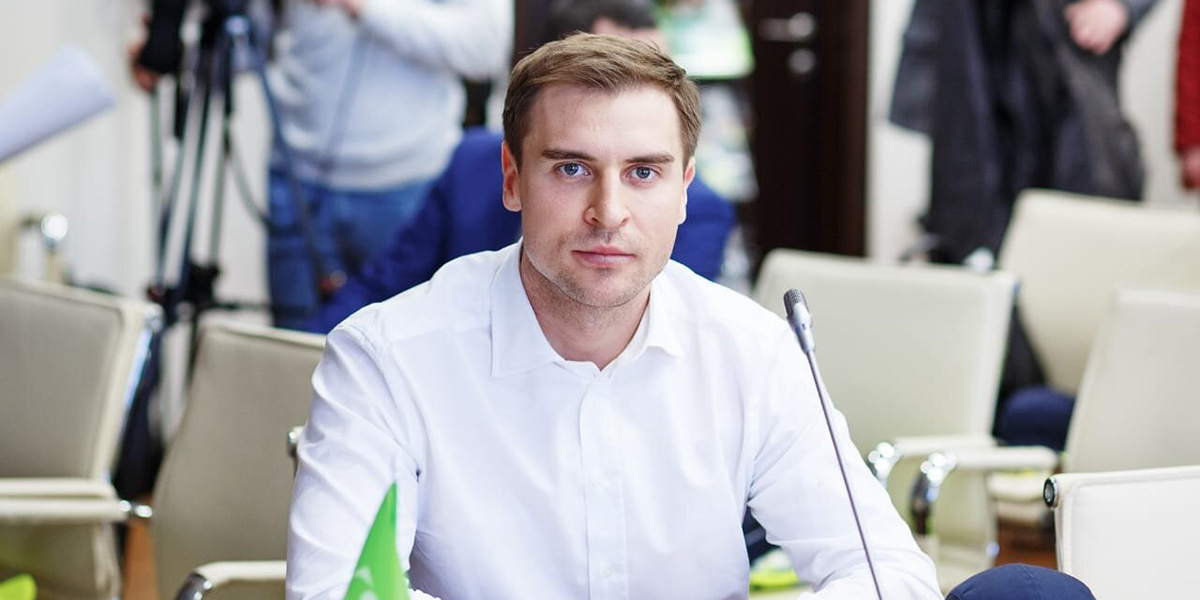 Vice-President of the «Russian Forest» Association Sergey Pakhalyuk took part in the work of the Forest Forum in Yakutsk.

As part of the discussion at the site dedicated to the unique use of nature in the Republic of Sakha (Yakutia), he proposed rational measures for effective interaction with indigenous and small peoples of the North, Siberia and the Far East on forest management issues.

Sergey Pakhalyuk noted that according to international practice, indigenous and small peoples have the right to lands and resources that they traditionally owned. And the state, in turn, must coordinate with them legislative or administrative measures.

The problem is that the legislative base of Russia contains the necessary guarantees for the preservation of tribal lands, but does not offer specific mechanisms for forest users. The most effective measure of interaction is considered an agreement between subsoil users and communities (families) with a list of mutual obligations and the prescribed system of punishment for their violation.

«In practice, it is not always possible to achieve a constructive dialogue with indigenous people due to the lack of opportunity to establish direct contact with them. In this regard, we propose to consider the fact that each tribal community has its own legal representative in the region of its presence», — the vice-president of the «Russian Forest» Association concluded.

In the Russian Federation the number of indigenous and minority peoples of the North, Siberia and the Far East is slightly more than 250 thousand people living in 28 subjects, including those leading a nomadic lifestyle, approximately a little more than 100 thousand people.