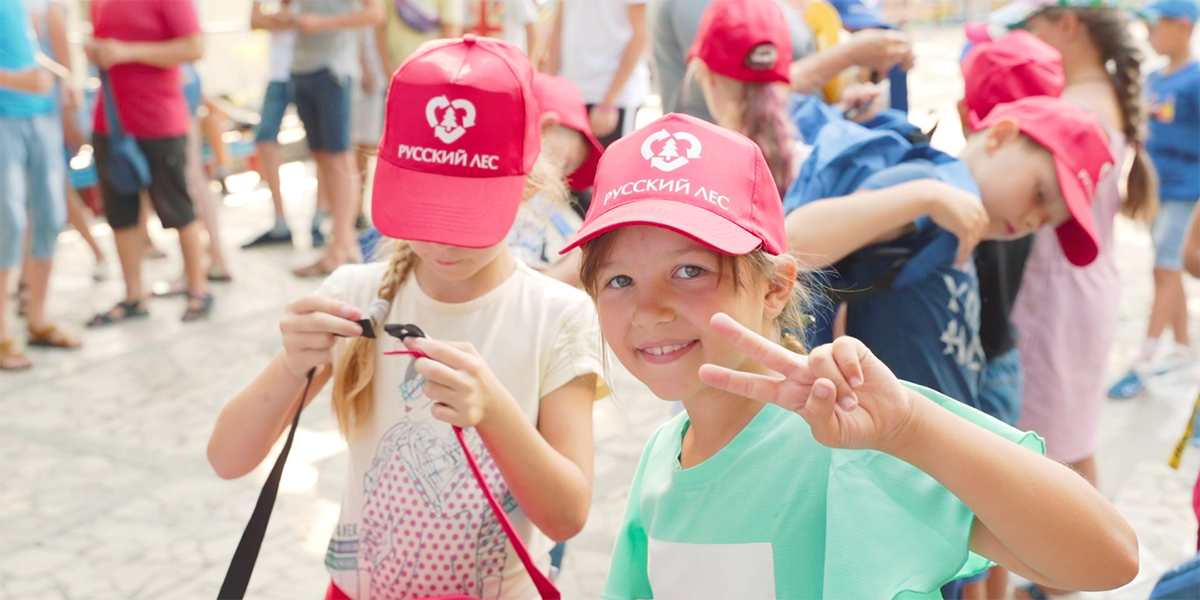 One hundred children from Tulun rested on the Black Sea in Gelendzhik thanks to the «Russian Forest» Association.

In late June, a massive flood hit the Irkutsk region. Over ten thousand dwelling houses were flooded, socially significant objects were destroyed, several tens of thousands of people were injured.

— After the flood, we had to make bonfires to boil water and eat, — recalls eight-year-old Igor Moskovsky. — There was a lot of water. I saw how the dog wanted to get into the booth, but I could not, because there was water around the neck.

With the support of the «Russian Forest» Association, 130 children from the affected areas went on vacation to summer camps. One hundred of them for 18 days arrived in Gelendzhik in the Sputnik health camp. We prepared an entertainment and sports program for the kids. A team of counselors, teachers and sports organizers worked with the children.

— Before my trip to Gelendzhik, I had never seen jellyfish, — Ivan Vladchenko shares his impressions. — Dolphins beautifully jumped out of the water. I would like to come back here again.

— I would like to thank everyone who created such an atmosphere for children, — says social worker Irina Cherepanova. — The kids will remember this for life. Thanks to the «Russian Forest» Association for trips to the sea.

We add that earlier 15 children from Tulun went to the «Warrior of Siberia» camp on the shore of Lake Baikal, and another 15 went to Moscow, where they visited the All-Russian State Institute of Cinematography, the Conservatory, VDNKh and the Big Moscow State Circus on Vernadsky Avenue.