Russian software for timber industry: is there any potential? 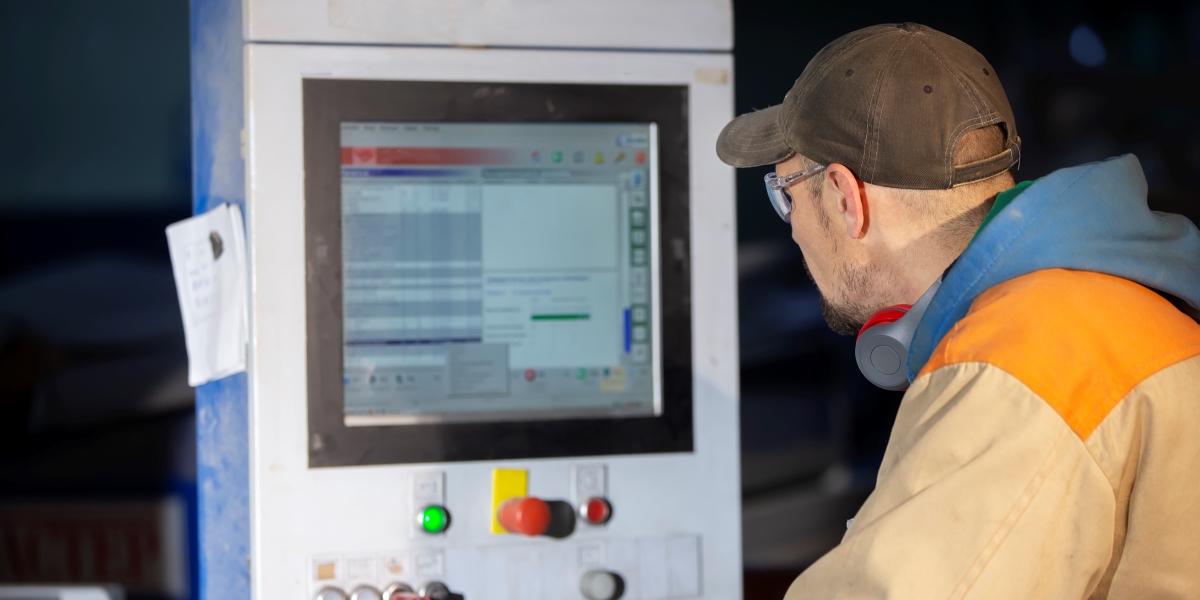 Digitalization is an ambitious task facing the forest industry of our country in the face of sanctions pressure. In addition to the improvement of the LesEGAIS accounting system and the full-scale implementation of the FSIS LC, we are talking about the transition of large Russian enterprises to domestic software and software. Forest Complex magazine published a large analysis of this topic, the most important of which is in our material.

Industry is switching to Russian software

For many years, enterprises have become accustomed to the systems of foreign developers, which have greatly facilitated and accelerated production processes. Against their background, domestic developments were lost, but 2022 had a strong impact on this market.

According to Rossiyskaya Gazeta, the demand for Russian software from industrial enterprises has grown tenfold.

The forest industry is in dire need of system software: operating systems, databases, data storage and backup systems, etc. The country also needs “digital sovereignty”: Russian data should be processed by Russian database management systems - only they can provide the proper level of reliability and security.

With the departure of foreign suppliers, the same forest industry companies whose enterprises are automated faced the threat of data loss - many did not take care to replace the "imported" databases before the imposition of restrictions by the EU.

Large representatives of the industry are actively using the "digital twin" technology - a virtual copy of all technological and production processes. Also in their work they use systems for collecting and processing technological data, remote control of the actions of personnel in production or during logging, technologies based on UAVs and computer vision. Smaller plants prefer not to implement such large-scale projects.

TIC is an attractive market for IT

The state intends to digitize the forestry complex as soon as possible. Information systems - LesEGAIS and FGIS LK - are becoming the means of control of the industry.

The main task is to make the Russian product not only competitive, but also affordable for the customer, who is obviously interested in replacing foreign software and using domestic software.