The "Russian Forest" association became a sponsor of BC «Irkut» 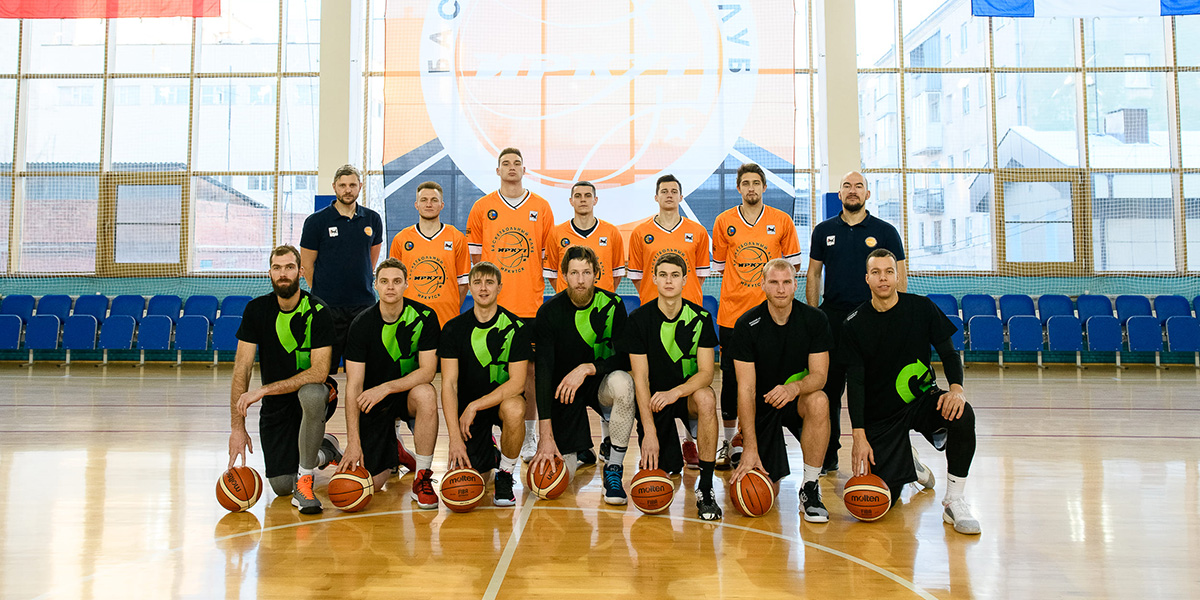 The «Russian Forest» association will sponsor the Irkut basketball club, playing in the second league.

«We did not know whether the team would be or not, — the captain of Irkut Alexander Anisimov said. - We were equipped with the latest ones, but they put together a good team. We are glad that we have such a sponsor. We hope that basketball will last not one season, but many years. This will be a plus for Irkutsk and the region».

The upcoming matches Irkut will hold at home - on December 4 and 5 against Zenit-2, on the 9th and 10th - against Rusich. Come to support the guys - the Trud Sports Palace, the beginning of all matches is at 19:10.