Alexey Zhelneyev: Effective interaction of forest users with indigenous peoples can improve the economy of the territories 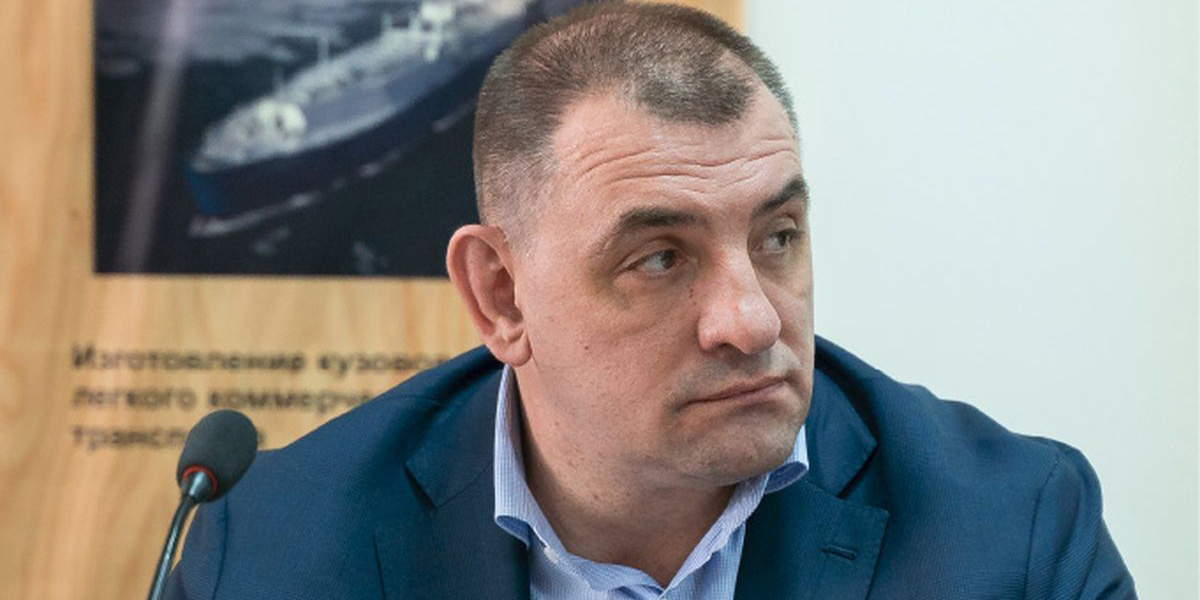 Responsible forestry is a key concept for the timber industry around the world. A capacious definition includes many nuances. One of them is interaction with indigenous and small-numbered peoples: a topic that is especially relevant for forest users in the North, Siberia and the Far East.

How the legislation regulates the observance of the interests of the indigenous population of the territories and forest users and whether the norms of the law always correlate with the practice of real work of loggers - LPK Siberia magazine talked about this with the President of the National association of timber industry «Russian Forest» Alexey Zhelneyev.

Alexey Alekseyevich, in your opinion, how relevant is a topic for the Russian timber industry complex, which at first glance may seem «narrow» - interaction with the indigenous peoples of the North, Siberia and the Far East on forest management issues?

The idea of ​​the «narrowness» of the topic is erroneous - it becomes clear as soon as we turn to objective statistics. In the Russian Federation, the number of indigenous small-numbered peoples of the North, Siberia and the Far East is just over 250 thousand people. They live in 28 constituent entities of the country, including approximately a little more than 100 thousand people lead a nomadic lifestyle.

For example, representatives of eight nationalities live on the territory of the Krasnoyarsk Territory: Dolgans, Nganasans, Nenets, Kets, Selkups, Chulyms, Evenks, Enets. In total, 16,735 representatives of indigenous peoples were counted in the Krasnoyarsk Territory. The most numerous of them are Dolgans (5,810 people), Evenks (4,372), Nenets (3,633), Kets (957) and Nganasans (807 people), who make up 94% of their total number.

And these almost 17 thousand people live and run a farm, including on the territory of the forest fund of the Krasnoyarsk Territory ...

Of course! For the representatives of the indigenous small-numbered peoples of the Russian Federation living in the Krasnoyarsk Territory to exercise their rights to maintain a traditional lifestyle and carry out traditional economic activities, federal legislation allows the indigenous population to freely use natural resources, including forests in places of their traditional residence. So, at present, on the territory of the forest fund of the Krasnoyarsk Territory, there are 14 lease agreements for forest areas on an area of ​​7.3 million hectares for the implementation of activities in the field of hunting, concluded with indigenous peoples. Among them are the communities of Madra, Upper Chunka, Kunnoir and others; and 3 lease agreements for forest plots on an area of ​​327 thousand hectares for the implementation of agriculture - reindeer husbandry, concluded with the indigenous small-numbered peoples of the North, such communities as BAKA, Bat and Yambukan.

In the context of the overall picture, it is worth noting that the development of the Russian North is a strategic task for the state. Representatives of the indigenous small-numbered peoples also understand this. In particular, the association of Indigenous Minorities of the North, Siberia and the Far East of the Russian Federation notes that the development of the North is inevitable and declares an understanding of the full significance and importance of this task. At the same time, the association emphasizes that the development of the North should be carried out competently, taking into account the environmental requirements, the specifics and interests of the population living there, with the legislative formulation of issues of assessment and compensation of damage.

However, the key point is the summary of the association of Indigenous Minorities of the North, Siberia and the Far East of the Russian Federation on the issue of territorial development. Here is a verbatim quote: «The activities of mining companies in the territories of the original residence and management of indigenous small peoples can be destructive, but it can also contribute to the preservation and development of peoples who have lived in the harsh northern land since ancient times».

Aleksey Alekseyevich, what is the current practice of interacting with indigenous small-numbered peoples in the use of natural resources?

The fundamental principle of modern international relations towards indigenous peoples is that they have a right to the lands and resources that they traditionally owned. An important nuance - states should apply legislative or administrative measures affecting indigenous peoples only after consultation and with their full, prior and informed consent. These principles are most fully expressed in two international documents: ILO Convention No. 169 «On Indigenous Peoples Leading Tribal Lifestyles in Independent Countries» (1991).

And if we talk about Russian realities?

The legislative base of the Russian Federation, at first glance, contains the necessary guarantees for the preservation of ancestral lands in accordance with the generally recognized principles and norms of international law. The problem is that these laws create legal prerequisites for solving the problem, but do not offer specific mechanisms for forest users.

The law introduces the concept of «ethnological expertise» - a study of the impact of changes in the original habitat of small peoples, but the procedure for its implementation and assessment of specific damage is not defined.

The law also provides for the right to participation of indigenous peoples in decision-making on the protection of the original habitat, traditional way of life and the right to compensation for losses.

But the indigenous population does not have legal ownership of the land where it lives, hunts, fishes, grazes reindeer - in the Russian Federation, the forest fund lands, as you know, belong to the state, therefore, in practice, companies often do not consider themselves obligated to obtain the consent of the indigenous population to start work ...

What can and should be the ways out of legislative collisions?

There are no specific recipes for how to effectively combine the development of the economy with the preservation of traditional cultures and the way of life of Aboriginal people. The most effective measure of interaction is considered to be an agreement between forest users and communities (families) with a list of mutual obligations and a prescribed system of punishment for their violations.

For example, Article 48 of the Forest Code of the Russian Federation stipulates that when using forests in places of traditional residence and economic activity of persons belonging to the indigenous peoples of the North, Siberia and the Far East of the Russian Federation, protection of both the original habitat of these peoples and their traditional way of life. Compensation for damages in case of violation of these rights is provided in accordance with the aforementioned federal law.

What are the approaches to determining the damage caused in such cases?

If we talk about the sphere of forest use, then in order to calculate the losses caused to small peoples as a result of logging activities, the approval of regulatory and reference indicators for this type of forest use is required.

It is no secret that legislative norms do not always correspond 100% to the practice of real work. According to the estimates of the National association of timber industry «Russian Forest» and taking into account the experience of the members of the Association, does the topic of interaction with the indigenous and small-numbered peoples of the North, Siberia and the Far East on forest management need any additional legislative initiatives?

Indeed, the experience of real work shows that in practice it is not always possible to achieve a constructive dialogue with representatives of indigenous peoples. The reason is quite trivial: there is no way to establish direct contact with them.

In the opinion of the association, there is a way out of this collision! Our proposal is to consider the issue of each clan community having its own legal representative in the region of presence, a responsible person who will represent the interests of a specific indigenous and small-numbered people in interaction with forest users.

Both sides will benefit from this approach: the indigenous inhabitants of the territory will receive a guarantee that their rights enshrined in the law will be fully respected, and forest users will be able to conduct their activities on time and in accordance with plans. Ultimately, this is a question of economic efficiency not just of a separate region, but of the country as a whole.

The main goals of the national association of timber industry «Russian forest»: