Air pollution occurred in Krasnoyarsk due to forest fires 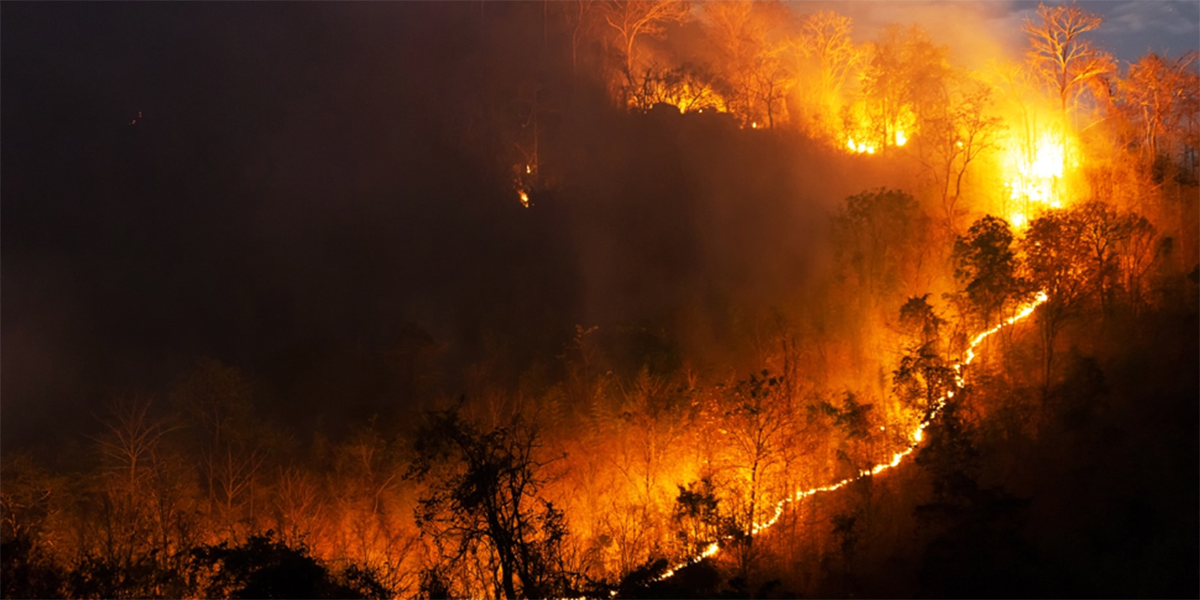 According to the results of studies conducted on July 13 of the current year, the content in the air of suspended particles of the PM2.5 fraction exceeds the hygienic standard up to 1.6 times. The content in the atmosphere of carbon monoxide, nitrogen oxide, nitrogen dioxide, sulfur dioxide, suspended solids, suspended particles of the PM10 fraction, ammonia, hydrogen sulfide was not detected.

According to the regional central board of the Russian Emergencies Ministry, due to the fact that forest fires continue to operate in several districts of the region, and the wind has changed its direction, smog has been observed in a number of municipalities, which will last several days.

Smoke is most dangerous for people suffering from diseases of the cardiovascular system and respiratory tract, young children, pregnant women. Doctors recommend them not to go outside without special needs, and to spend the morning and day in a well-conditioned room and drink more water.

«In the Krasnoyarsk Territory, unprecedented measures are being taken to eliminate forest fires. Within the framework of interregional and intra-base maneuvering, specialists of the regional Forest Fire Center, the federal reserve, air-fighters from neighboring regions were involved, and tenants of forest areas actively assist. Specialists of the regional forestry control service around the clock monitor the situation. The main cause of fires is dry thunderstorms», — the Minister of Forestry of the Region Dimitry Maslodudov noted.