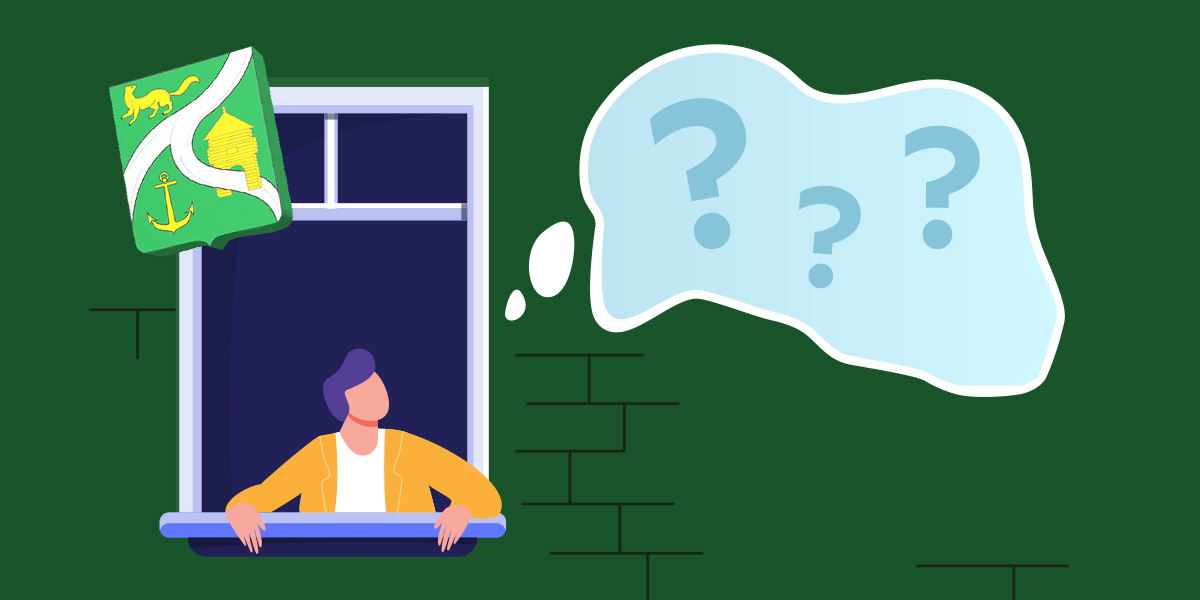 As part of the project to create a third place - a new public space for urban communities of Ust-Kut - a survey was conducted on urban projects and dreams of Ustkut, in which more than 400 residents of various ages took part..

The main dreams of residents are centered around the theme of the appearance of the city: roads, landscaping, parks, sidewalks, playgrounds, street cleaning, etc. At the same time, the demand for the emergence of something fundamentally new is stronger than the restoration of the old and traditional. Among the three most demanded areas for new projects, in addition to landscaping, the Ustkutians singled out tourism, ecology and modern technologies.

The majority of Ustkutians (70%) are ready to help in the implementation of new urban projects, and 2% of the respondents would like to implement their own project. Ideas for such new urban projects were expressed by the participants of the action “Project Ideas for Ust-Kut”. Among the proposals: the organization of a system for the collection and disposal of recyclable materials, the reconstruction of the historic Ust-Kutsky Ostrog, the reconstruction of the embankment, a year-round camping on the Lena, the “Baby music” project - instrumental music for kids 0+, greening of the roofs of houses, a city dance floor, talking traffic lights, the creation of art -swings and other ideas.

As part of the further development of the project to create a third place in Ust-Kut, the organizers plan not only to help urban communities and activists to develop their own modern space, but also to support urban projects of various directions that are ready to attract federal resources to Ust-Kut.

The creation of the third place in Ust-Kut is part of a large-scale urban development program initiated in the city by the «Russian Forest» association and the Irkutsk Oil Company. As part of this program, Ust-Kut takes part in the All-Russian competition for the best projects to create a comfortable urban environment in small towns and historical settlements with an improvement project around the Rechniki recreation center. A team of architects from the Urban Planning Agency «Territorial Development School» is working on the application.