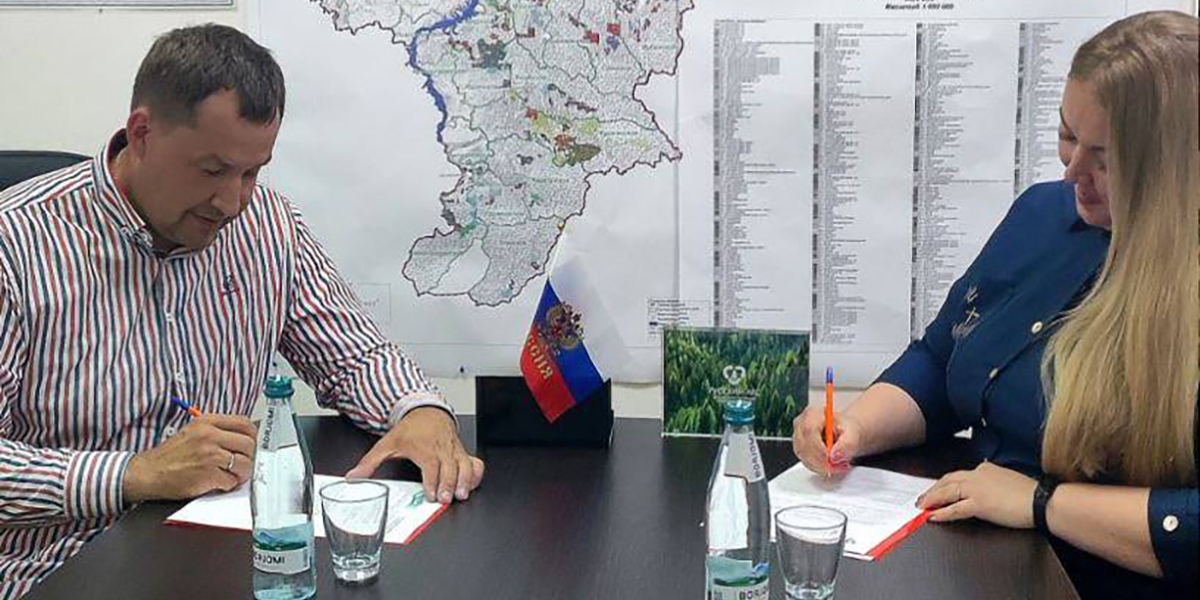 The Union of Timber Manufacturers of the Krasnoyarsk Territory was established in July 2007. The main goals of its activities are to strengthen the production, scientific, social and intellectual potential of the forest industry, to promote the development of foreign economic relations in the forest industry of the Krasnoyarsk Territory, as well as to create the necessary social guarantees for workers in the timber industry.

Olga Kalyuzhnaya, President of the Russian Forest Association: “The goals and objectives of the National Association of Timber Manufacturers and the Union of Timber Manufacturers of the Krasnoyarsk Territory largely coincide - this is primarily the protection of the rights and legitimate interests of their members in government bodies, the promotion of the development of the forest industry and participation in the development effective measures to support the timber industry. The interaction of the Association and the Union will give a synergistic effect in the work of both organizations”.

The Union of Timber Manufacturers includes large enterprises of the Krasnoyarsk Territory, such as Lesosibirsk LDK-1, Kraslesinvest, Angara Les, etc., as well as the Divnogorsk College of Forest Technologies, small and medium-sized businesses, including regional associations of timber merchants (about 100 enterprises in total).