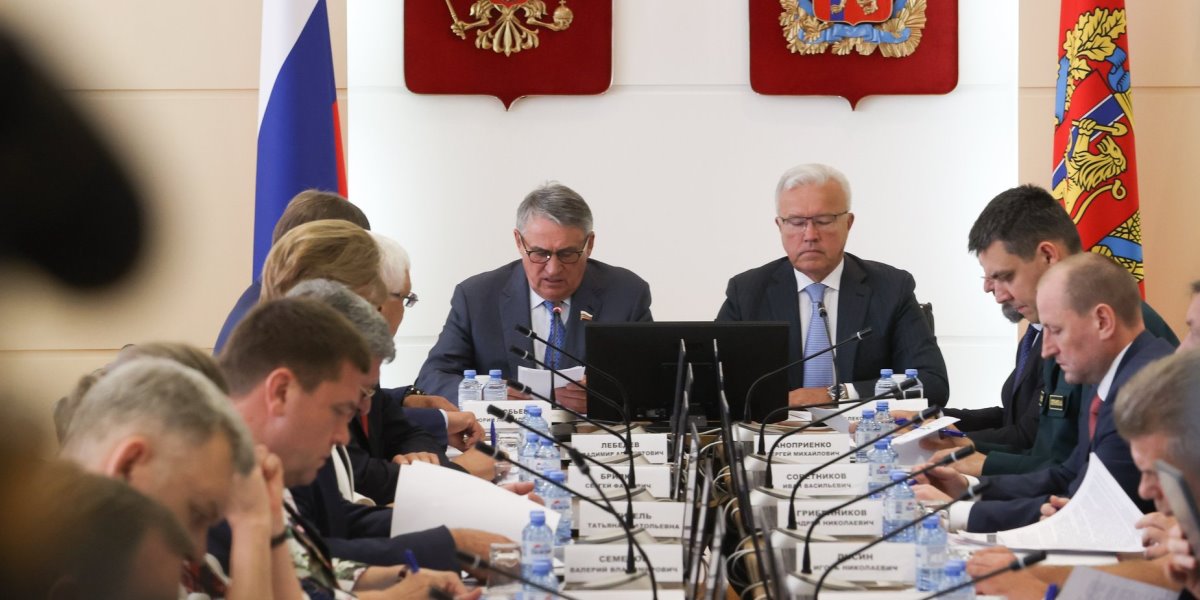 Representatives of the Russian Forest Association took part in an offsite meeting of the Council for the Development of the Timber Complex, which was held in Krasnoyarsk under the chairmanship of the Vice Speaker of the Federation Council Yuri Vorobyov.

As the Governor of the Krasnoyarsk Territory Alexander Uss noted, the region was not chosen by chance as a platform for discussion: “In many respects, the forest industry can be considered a region-forming industry for us: 14% of all forest reserves in Russia are Krasnoyarsk Territory, about 1,500 enterprises operate in this industry, 40 thousand people are employed.

In his speech, Yury Vorobyov called import substitution and expansion of the domestic market, including the development of wooden housing construction and the transition to fuel in the form of pellets, the strategic tasks of the forest industry. He recalled that the Council for the Development of the Forest Complex of the Russian Federation, in cooperation with the business community, formed a number of operational measures, which were adopted by the Government of the country on June 15. “This will allow forest users to optimize their work schedule and save jobs. At the same time, the industry needs long-term, systemic support measures related to the sanctions regime,” Yury Vorobyov stressed.

Olga Kalyuzhnaya, President of the Russian Forest Association: “In the conditions in which timber industry enterprises are currently operating, it is extremely important for the state to involve business and public organizations in the development of management decisions and effective measures to support the forest industry. The Russian Forest Association is a permanent participant in this dialogue and broadcasts the interests of business and tens of thousands of employees of the forest industry.”

The participants of the event reviewed the implementation of the decisions of the Council of November 29, 2021 — as part of the decisions taken earlier, the Council continues to work on draft laws aimed at improving lease relations and regulating the construction of forest roads.