Japanese oncologists visited the chapel of St. Nicholas of Japan 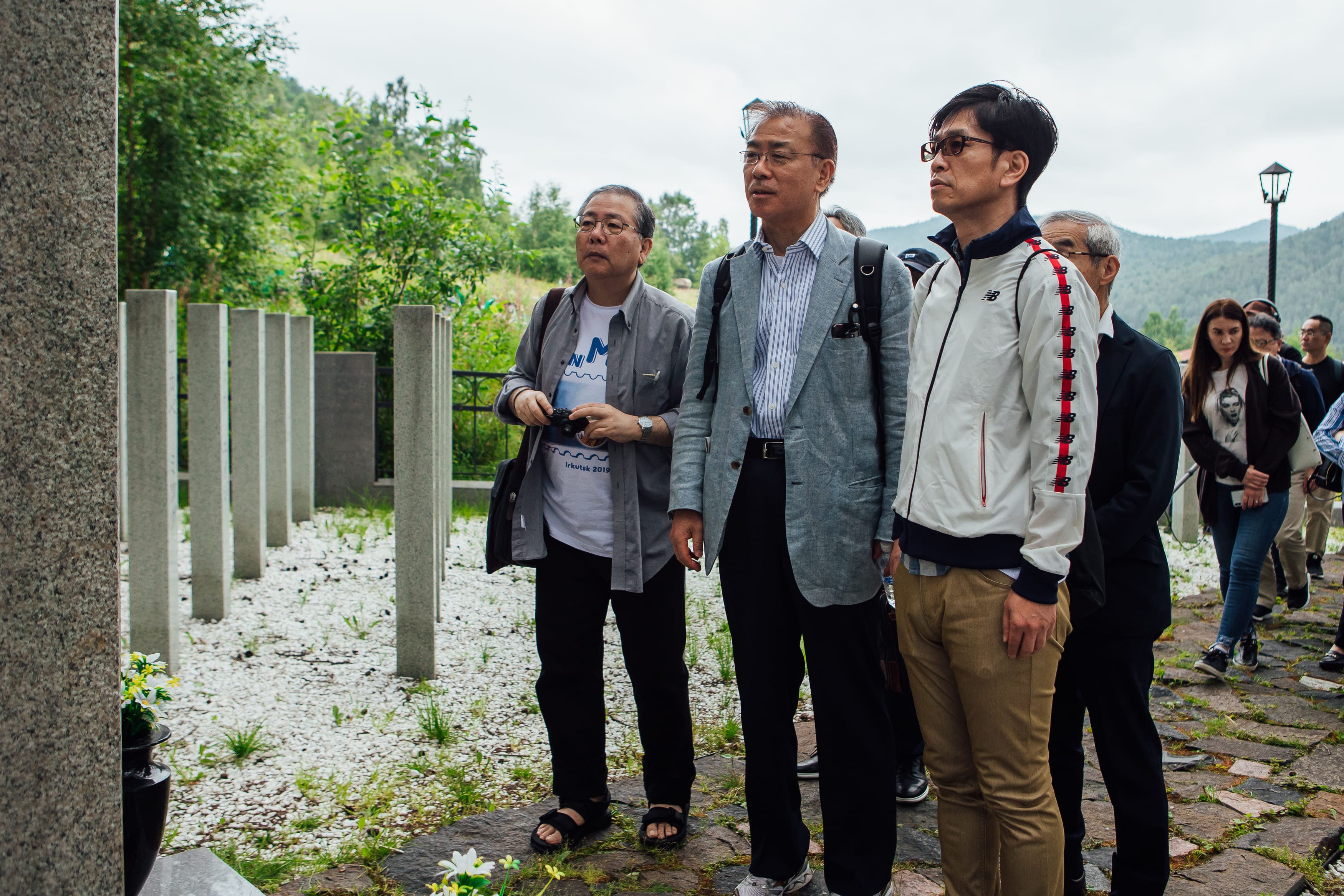 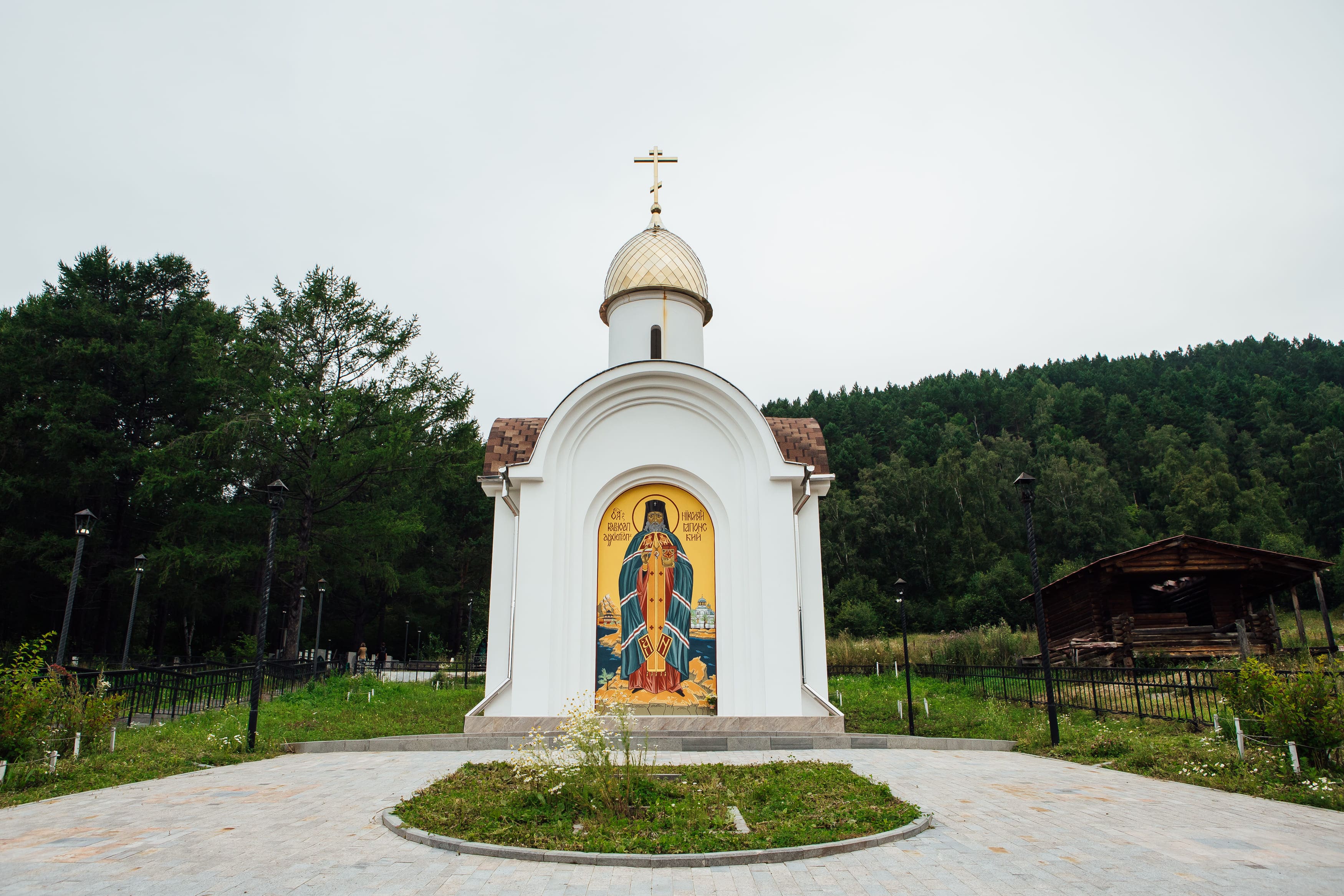 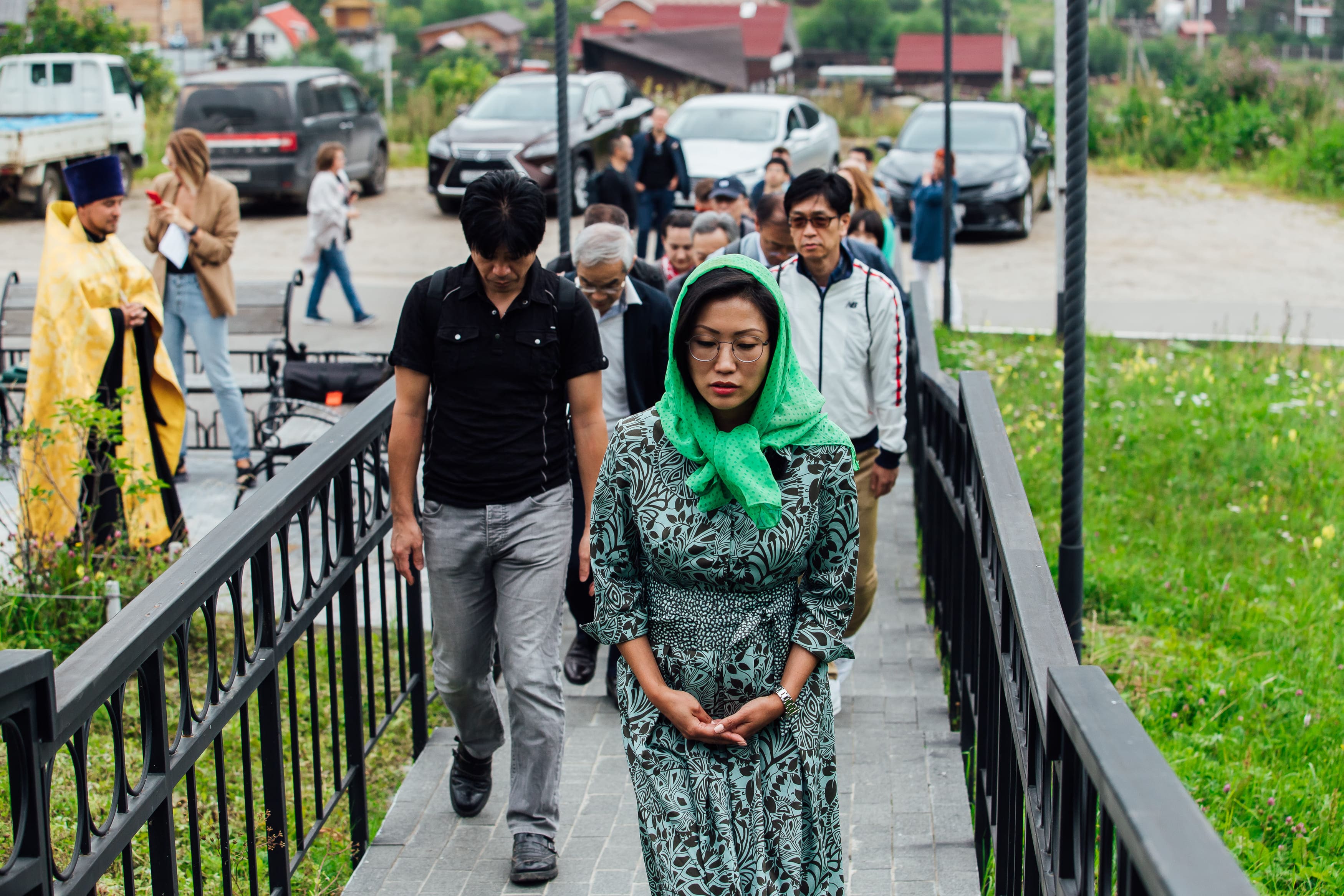 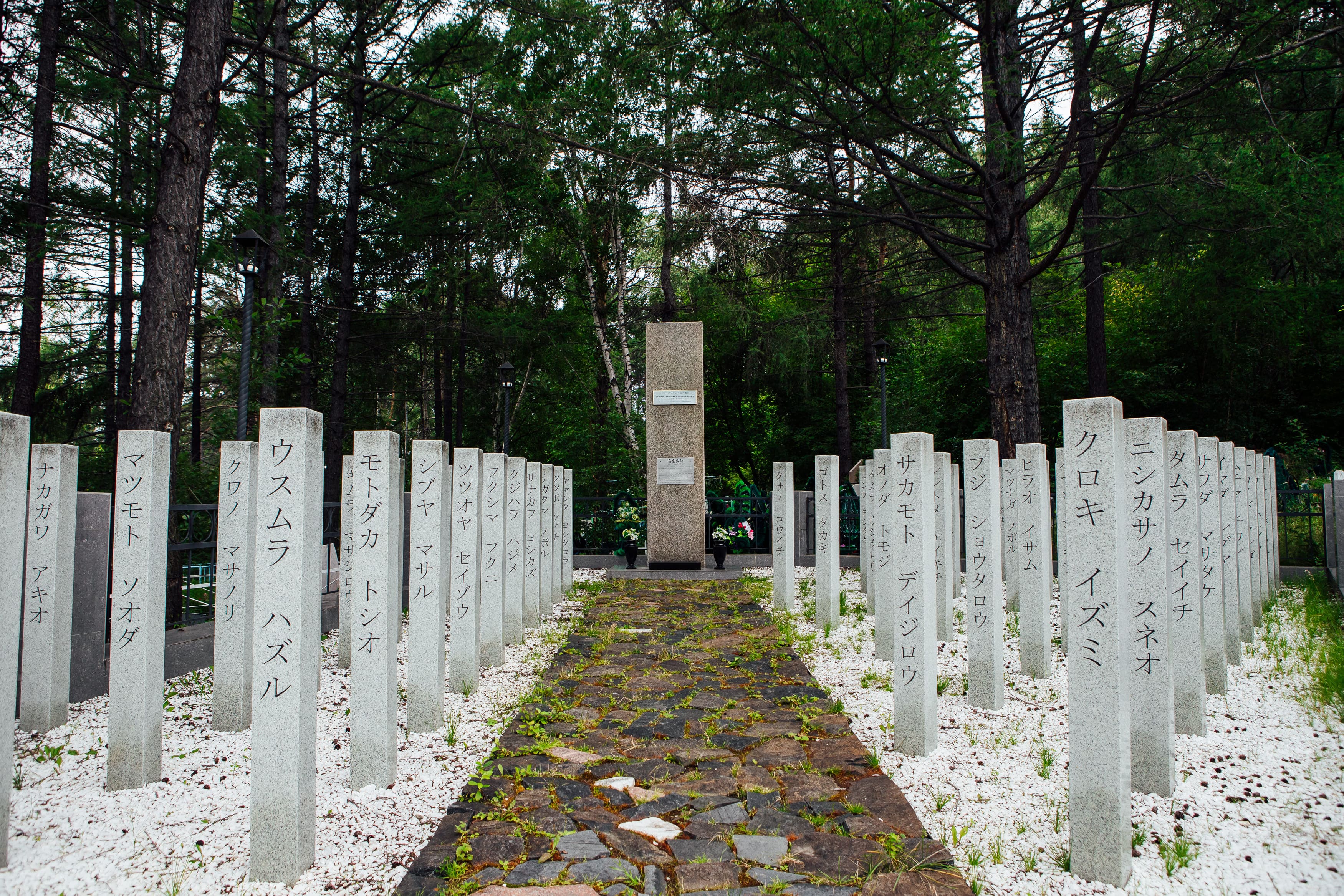 From August 5th to 8th, the International Baikal School of Japanese Medicine forum was held in Irkutsk, which brought together the best oncologists in Russia and Japan. As part of the forum, Japanese doctors visited the Memorial of Japanese prisoners of war in Listvyanka, as well as the chapel of Nicholas of Japan.

The opening of the memorial to Japanese prisoners of war took place in November 2016, and in October 2017, the chapel of Nicholas of Japan appeared next to it.

August 13 - the 183rd anniversary of the birth of Nikolai of Japan - Ivan Dmitrievich Kasatkin, the founder of the Orthodox Church in Japan. Ivan Dmitrievich served and worked in Japan from 1861 to 1912, was the archbishop of Tokyo and Japan.