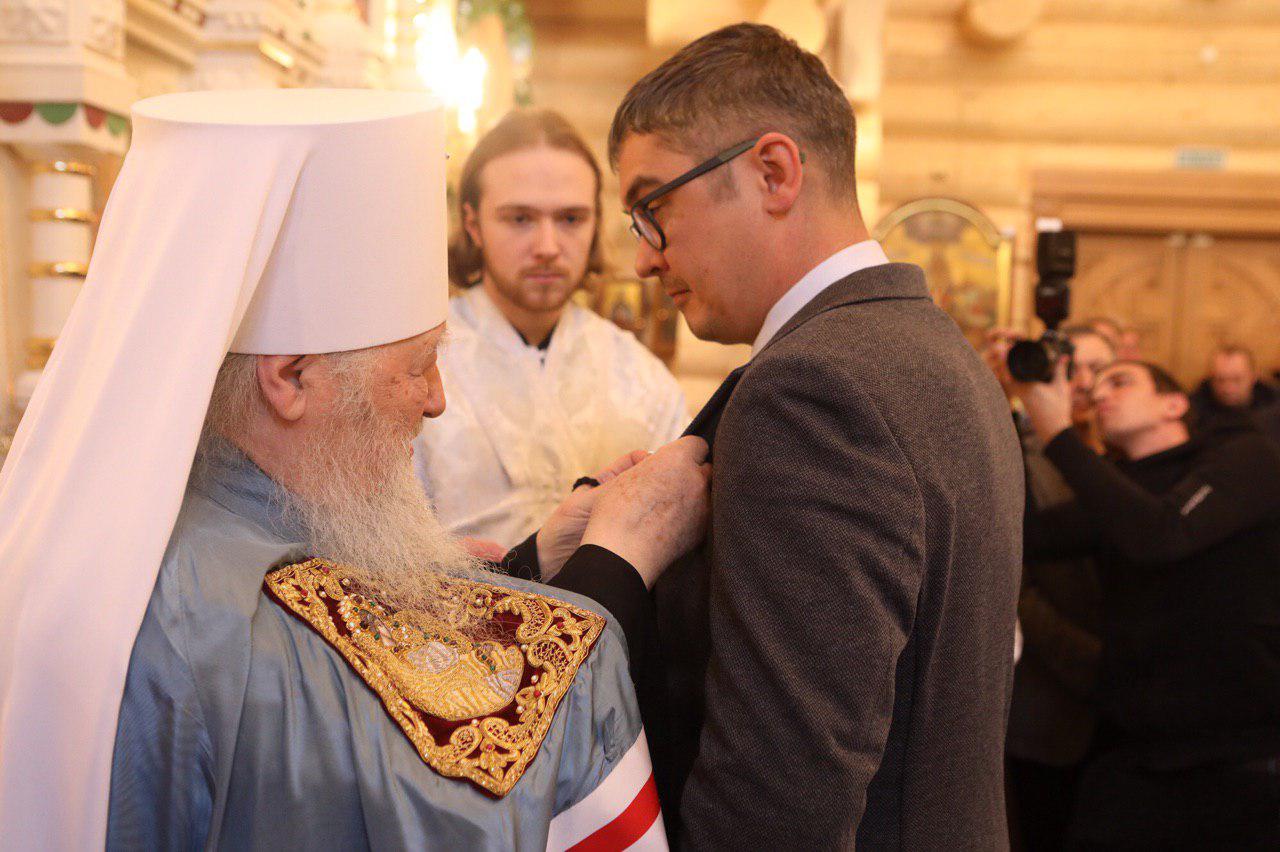 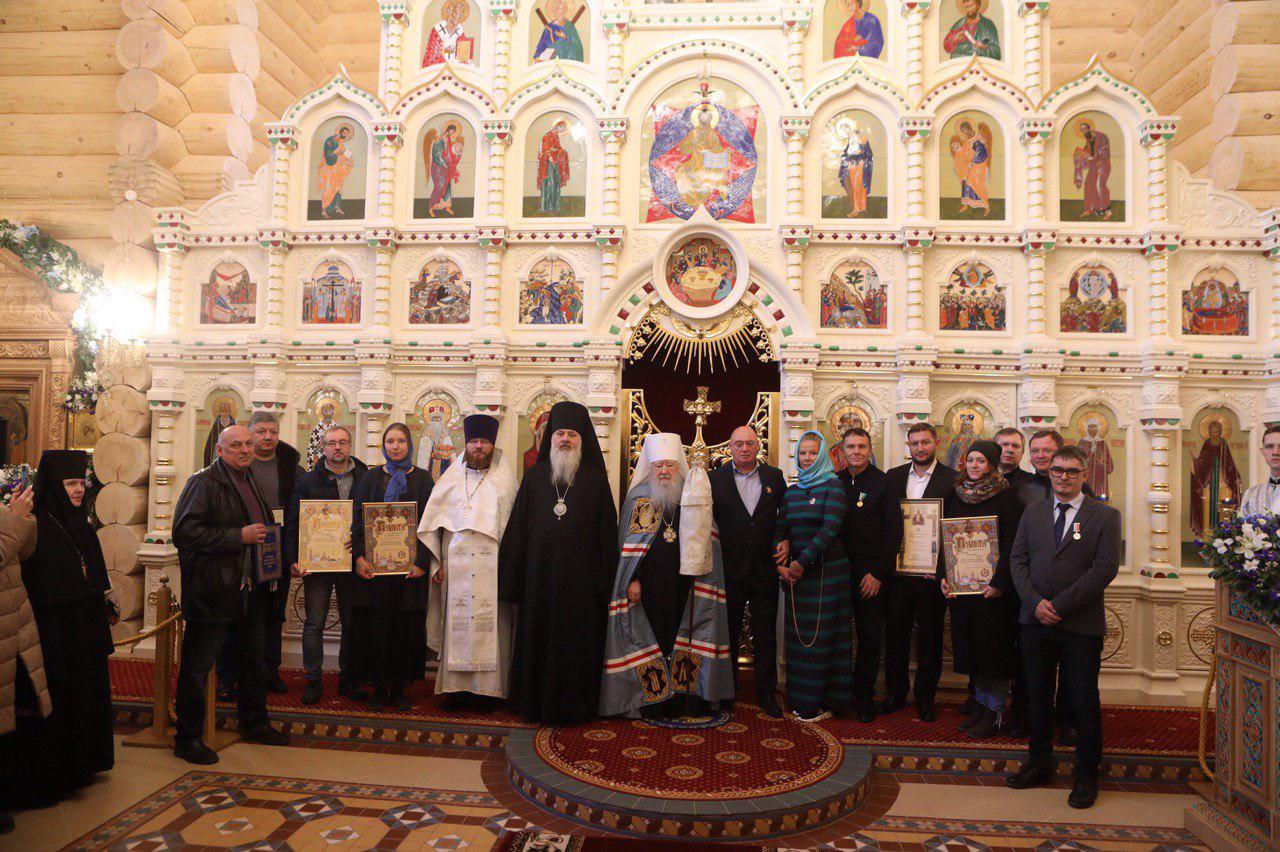 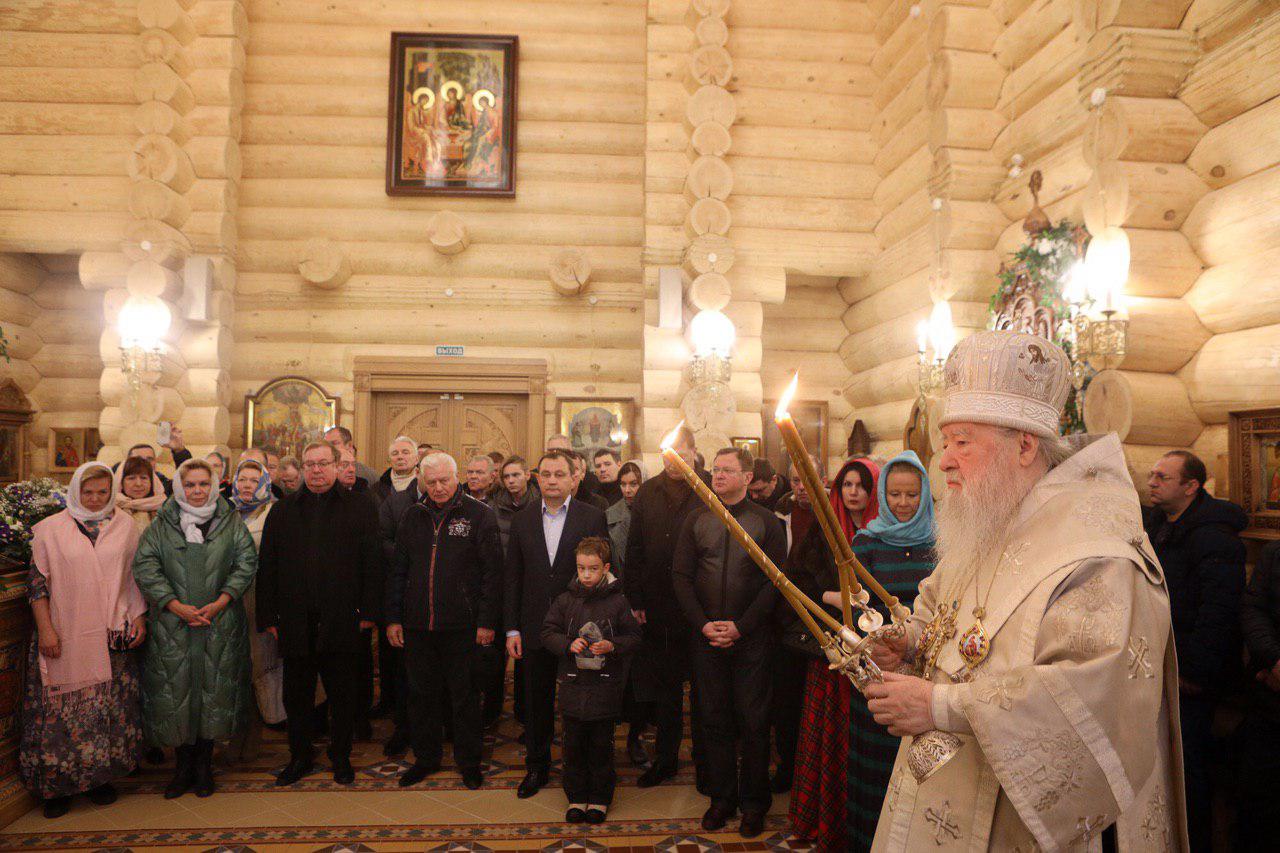 On November 24, the great consecration of the temple in honor of the Kazan Icon of the Mother of God of the village of Busharino in the Odintsovo city district took place

Metropolitan Yuvenaly presented the Patriarchal and Diocesan awards to the hardworking workers and benefactors of the Kazan Church. The medal for «For the sacrificial works» of the III degree was received by Vladimir Kuznetsov, director of a participant in the «Russian Forest Association» - «OKIMO», which is involved, in particular, in the design and construction of Orthodox churches.