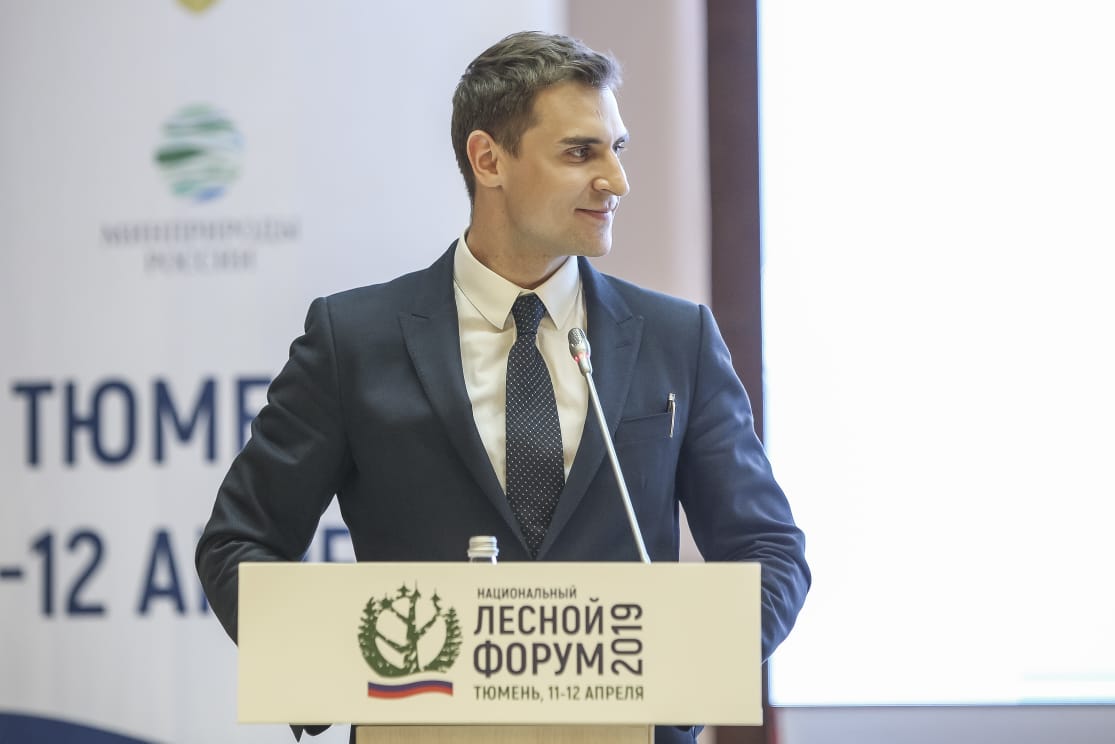 The creation of the Russian system of voluntary forest certification was discussed today in Perm within the framework of the third stage of the National Forest Forum. Sergey Pakhalyuk, Vice-President of the "Russian Forest" Association, in his speech noted that the members of the association are certainly in favor of an environmental approach to forest management, but it is necessary to exclude the influence of unpredictable factors from foreign certification organizations. Indeed, today Russian timber merchants have the opportunity to choose between two foreign companies: the Pan-European Forest Certification (PEFC) and the Forest Stewardship Council (FSC). ⠀
“The members of the Association fully support the creation of their own, Russian, system of voluntary forest certification, which would not be inferior in terms of the requirements of international certification systems, on the contrary, corresponded to them, with subsequent recognition of such a system at an international level,” Pakhalyuk concluded. ⠀
In addition, the creation of a national voluntary certification system can be considered as a new growth point for the forestry complex. Timber industry are generally interested so that the buyer of the domestic market has the opportunity to choose products that are certified according to Russian requirements.