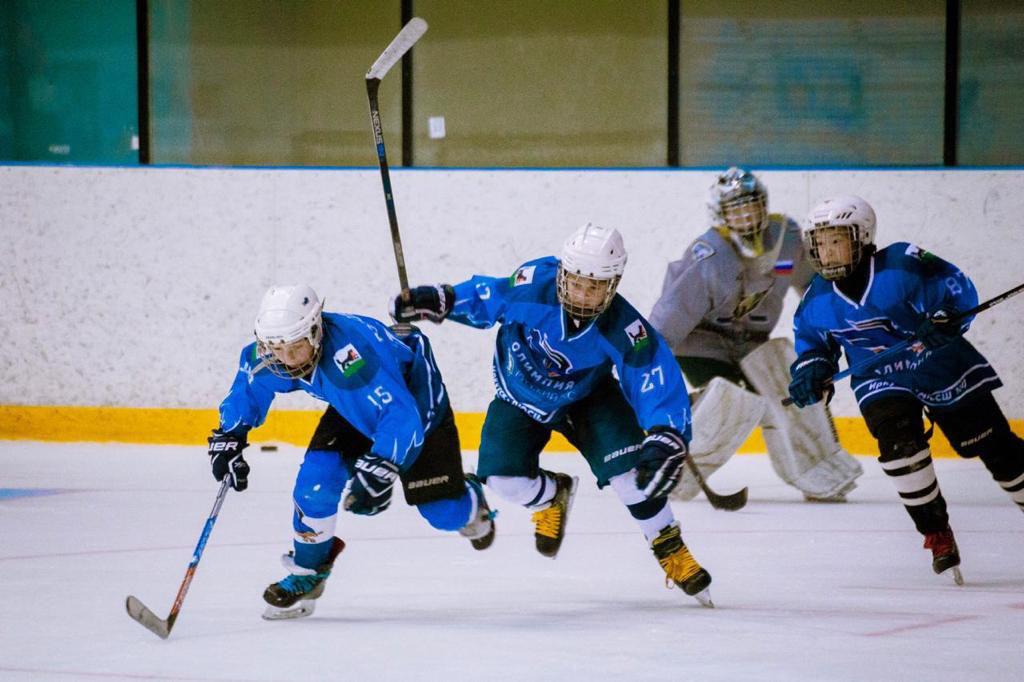 The Olympia children's hockey team will go to an international tournament in China with the support of the Association of Timber Industry «Russian Forest».

A week has left before the tournament. Now the kids continue to prepare at the Iceberg Ice Palace in Irkutsk.

In the season before last, «Olympia» consisting of hockey players born in 2007 and 2008, won first place at the regional stage for the prizes of the tournament of the «Golden Puck» club named after Tarasov, and also won the silver of the «Good Ice» tournament in Angarsk. In the past, it competed at the Championship of the Siberian and Far Eastern Federal Districts, as well as at the international tournament «Hockey Weekend in Strelna».

The upcoming tournament in China will last from August 27 to September 3 and will open the sports season for Olympia.