On the initiative of the «Russian Forest» Association, the «Support of Russia» Commission for the timber industry and forestry was created 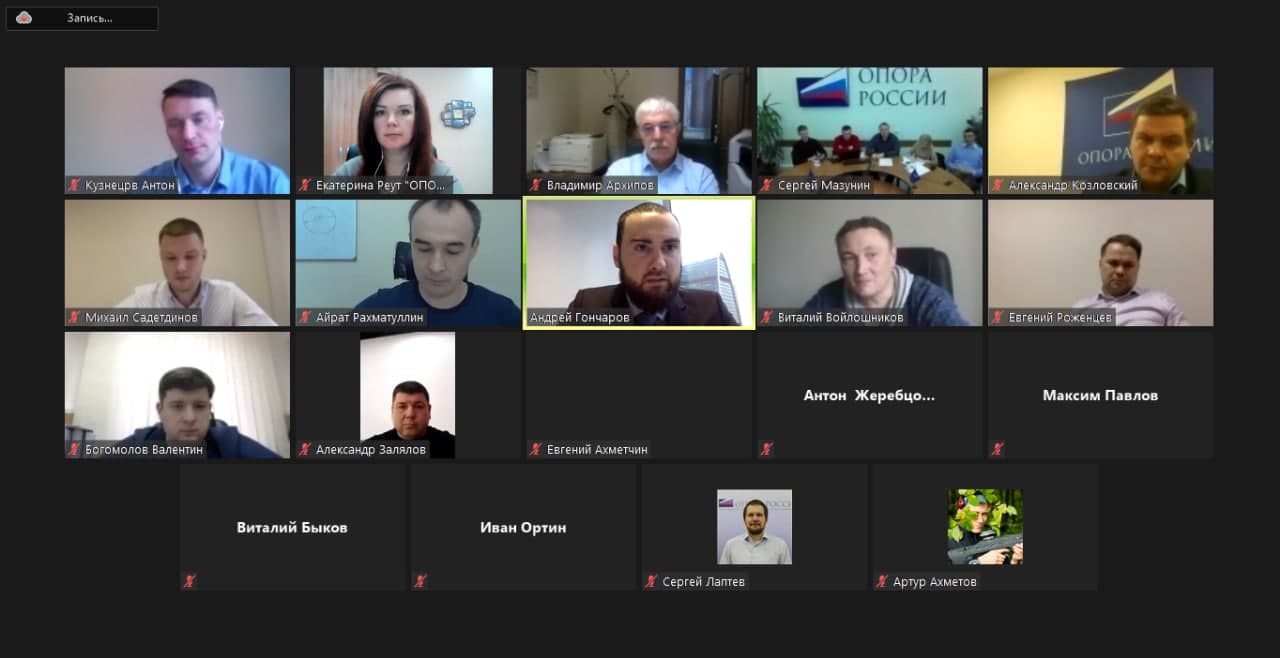 On November 16, the first meeting of the «Support of Russia» Commission on timber industry and forestry took place. The Commission was headed by Andrey Goncharov, member of the Board of Directors of «OPORA» NP, Vice-President of the Association of Timber Industry «Russian Forrest».

During the meeting, Andrey Goncharov proposed to approve the work plan, appoint one deputy chairman of the Commission and create nine working groups within the Commission, of which eight are in federal districts and one is for digitalization of the forest complex.

Thus, Andrey Sergeevich Zakharenkov, Candidate of Agricultural Sciences, Chairman of the Board of the Forest Certification Center Association, member of the Committee on Ecology and Nature Management of the Khabarovsk regional branch of «Support of Russia», became the Deputy Chairman of the Commission and the head of the working group for the Far Eastern Federal District.

The working group on digitalization of the forestry complex was headed by Mikhail Aleksandrovich Sadetdinov, a representative of Infograce LLC, which is a member of the National Association of Timber Industry «Russian Forest».

It was also decided that the rest of the working groups for federal districts will be formed in the course of the Commission's work.

The participants identified the first topics for work. They were - preparation of proposals for the implementation of the Action Plan for decriminalization and development of the forestry complex, approved by the Government of the Russian Federation dated 01.10.2020 No. 9282p-P11, preparation of proposals for a new version of the Strategy for the development of the forestry complex until 2030, participation in the implementation of the «regulatory guillotine» mechanism in the field of forestry, etc.

In addition to work in these areas of activity, the Commission plans to regularly hold events with the participation of representatives of state authorities, which will allow to establish contact between small and medium-sized businesses engaged in the forestry sector and the state.

In addition, the Commission plans to create a regional network of Commissions in the branches of «Support of Russia».