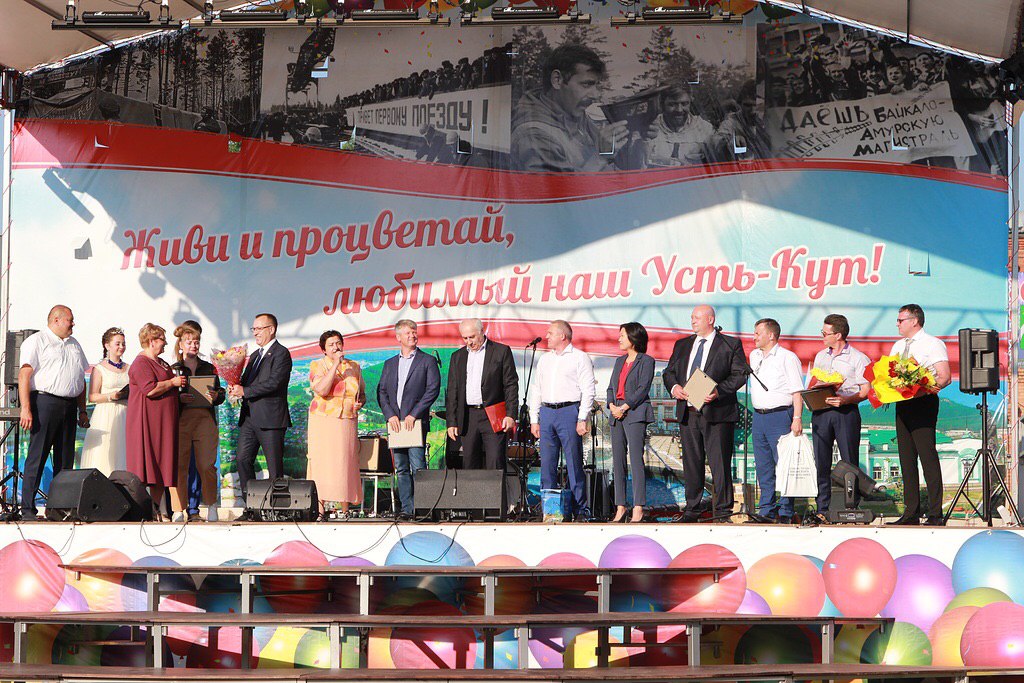 Vice-President of the National Association of Timber Industry «Russian Forest» Margarita Lee took part in a solemn event dedicated to the 45th anniversary of the Baikal-Amur Mainline and the anniversary of the founding of Ust-Kut.

She congratulated the veterans and participants of the construction on the holiday. «The Baikal-Amur Mainline is known, without exaggeration, all over the world. More than two million people participated in its construction! Young people from all over the Soviet Union and neighboring countries came here», — the vice-president of the Russian Forest Association said.

Margarita Lee recalled that BAM is not just a large-scale project. It was a huge challenge for the country — 8 tunnels, 142 bridges, more than 200 railway stations and crossings, over 60 cities and towns.

«Behind these figures is the feat of many, many people. You, the participants of this construction, have created a great history with your work. And we are really proud of you! We are still learning from you: just believe in lofty ideals, follow your dream, don’t have any doubts in your own abilities and capabilities! — the vice-president of the association said. — Dear veterans, participants in the construction, I wish you to remain optimistic, good spirits for many years. I wish you and your families good health, happiness and well-being!».

Margarita Lee also received a letter of gratitude from the Chairman of the Legislative Assembly of the Irkutsk Region Sergey Sokol to the President of the «Russian Forest» Association for his many years of hard work and great contribution to the socio-economic development of the region.