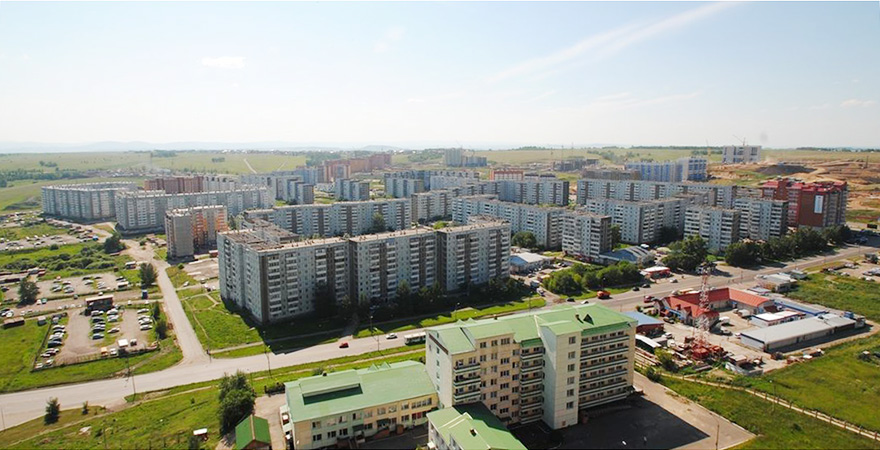 The Russian Forest National Association took part in the meeting with the first deputy head of Krasnoyarsk, Vladimir Loginov. The event was devoted to plans for the construction of a park area in the neighborhood «Solnechny».

During the meeting, the association confirmed its readiness to finance the park improvement project, and also outlined an action plan at the meeting. So, in the near future, the concept of public space will be presented to the initiative group of the microdistrict. After the residents agree on it, the city administration will prepare the design and estimate documentation for the square. It is planned to equip the park area by the end of the year. At the meeting, all persons involved agreed on operational cooperation on issues related to the construction of public space.

«First of all, I want to express my deep gratitude to the association «Russian Forest», which heard and did not stand aside, which helps the city and the region and decided to help with the improvement of the public garden. Thank you for caring people», — Vladimir Loginov concluded.

Recall that on June 20, during a straight line with Russian President Vladimir Putin, a resident of Solnechny, Ksenia Bessonova, voiced the idea of creating a recreational zone in this place. In the neighborhood there is a problem with the social infrastructure - overcrowded residential buildings and, as a result, overcrowded schools and kindergartens. In addition, there is no green area - no square, no park.

The head of state instructed the governor of the Krasnoyarsk Territory, Alexander Uss, to work through this issue. The «Russian Forest» Association, for its part, supported the initiative of the residents of Krasnoyarsk to build the park and expressed willingness to assist in this matter.