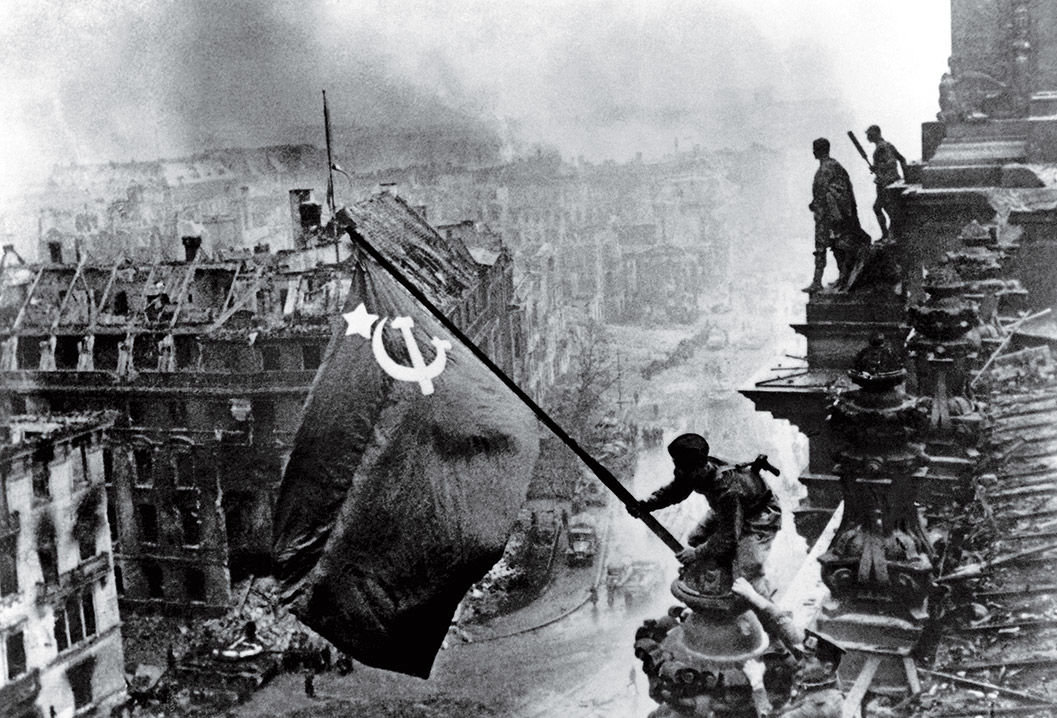 The «Russian Forest» Association, together with the +7 Fund, organized a charity event for World War II veterans on the eve of Victory Day.

From May 8 to the end of the month, in the New Igirm, Ust-Kut, Kodinsk and Sosnovoborsk volunteers of the “Begin with Yourself” youth movement will congratulate veterans and give them presents.

In total, 150 people will receive gifts - these are veterans of the war, home front workers, children of the war and widows of military personnel. The total amount of funds transferred to a charity event amounted to 5 million rubles.

«Victory Day is an amazing holiday. It is common for all, and personal for everyone. Any family in our country has its own military history. About the grandfather, who went to the front as a boy, and in 1945 he returned as an officer in orders. About a father who went missing in the first year of the war. About a grandmother who worked in the factory for three men in the rear... It is important to remember these stories and more importantly to tell. Children, grandchildren, great-grandchildren. While the memory is alive, millions of ordinary heroes are alive, thanks to whom the Victory Day happened!», - the president of the Association“ Russian Forest” Alexey Zhelneev said.