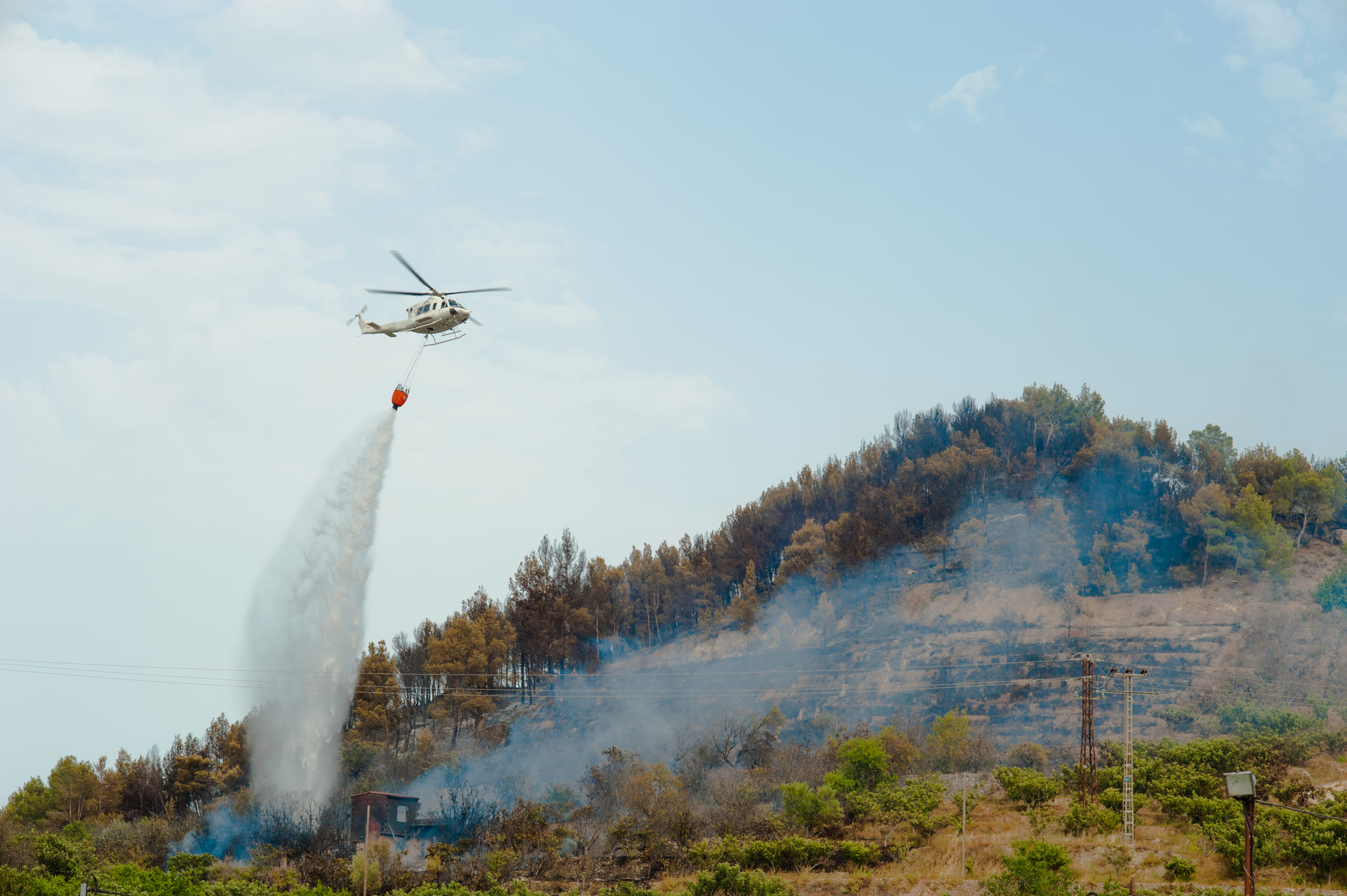 A team of Avialesokhrana employees went to Kirensky district of the region. In addition, the issue of paying for helicopter flights in difficult-to-reach areas of the region is now being decided. However, due to the large number of aircraft, which in recent days was sent to the fires of the Ministry of Emergencies and other departments, the work of specialized squads is more relevant.

«At the expense of the association’s members, 50 paratroopers from the Khanty-Mansiysk Autonomous Okrug were sent to the Kirensky district. As for the use of helicopters, the members of the association have not yet given up on this, since there are hard-to-reach areas. Professional fire brigades are becoming more effective now», — Zhelneyev said.

According to Avialesokhrana, in the Irkutsk region today there are 62 fires on the lands of the forest fund on an area of 89 503 ha, which are actively extinguished by rescuers. Another 70 fires in the area covered by fire 628,171 ha in the region are in remote places. Throughout the region there is an emergency mode.